Improv and the Comedy Festival 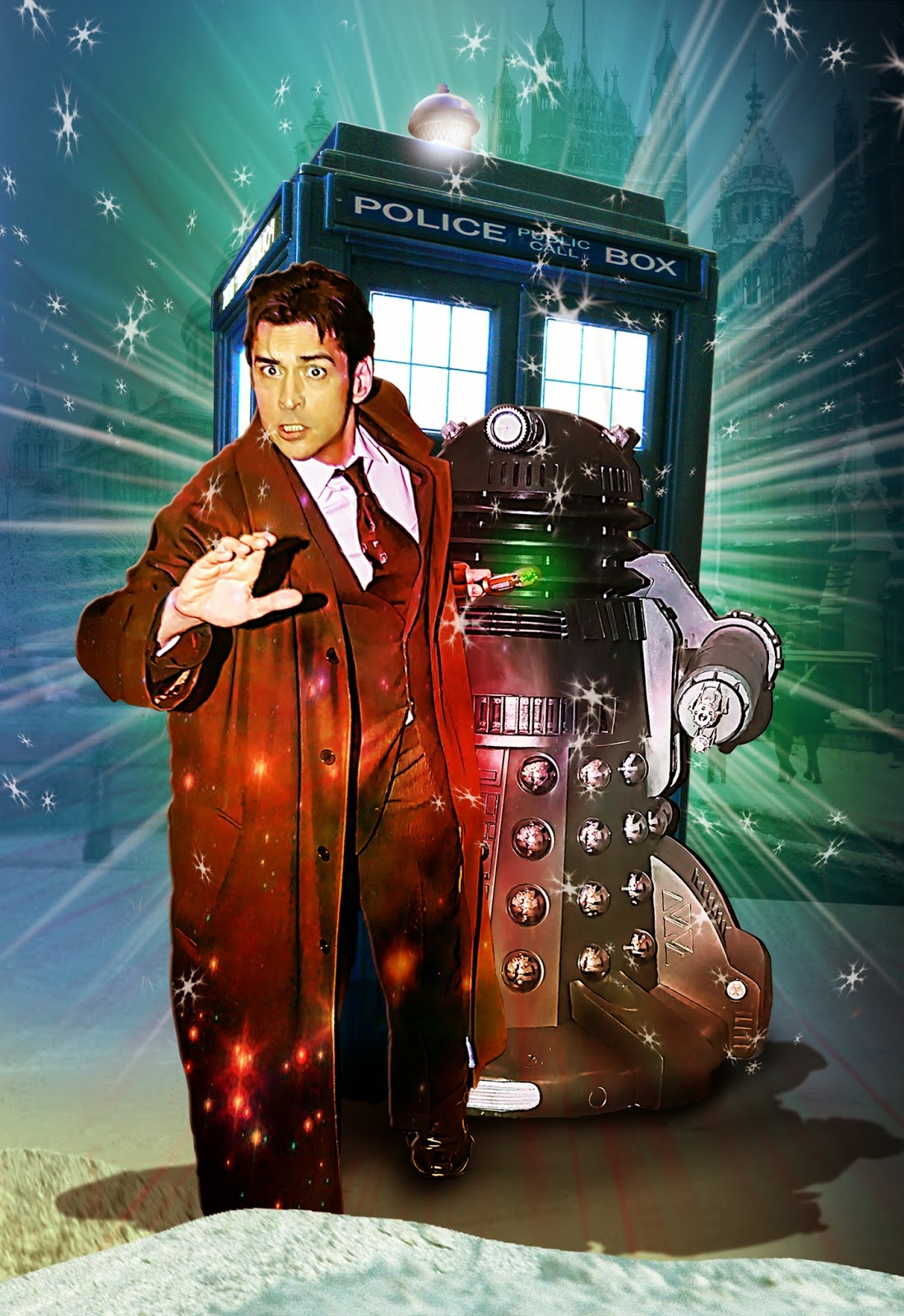 The CBC Winnipeg Comedy Festival is almost upon Winnipeg and Winnipeg will soon be the funniest place on the planet for a week, not that Winnipeg isn't usually in the top ten on any day.

While I am going to be at the Gas Station Arts Centre introducing all of the shows for the Comedy Festival I will be hosting and performing in The Doctor Whom & the Lords of Improv show happening on Tue, April 8th. The is happening at the always wonderful Gas Station Arts Centre and will not only be featuring myself, it will also feature OTHER amazing performers too. Robyn Slade and Leif Ingebrigtsen will be there as well as some cast members of the Irrelevant Show including Mr Mark Meer. Who(m) is Mark Meer? Well, he will be playing the part of Doctor Whom and who better to play the part than Mark Meer, the king of the nerds! He is perhaps best known for being the voice of Commander Shepard on the monster hit video game Mass Effect. He's also quite beloved as an international improviser. Improvising for years with Edmonton's Rapid Fire Theatre and the long running improv soap opera Die Nasty. Winnipeg is happy to have my good friend Mark Meer on a Winnipeg stage. Check this show out! 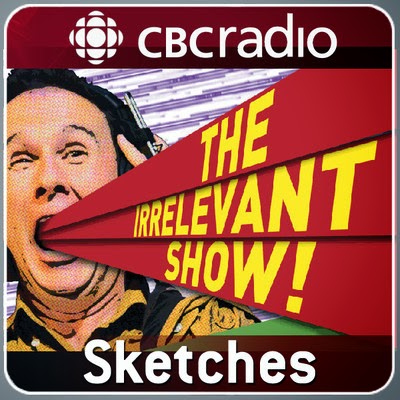 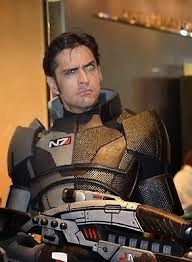 Buy tickets to the Doctor Whom & the Lords of Improv Show 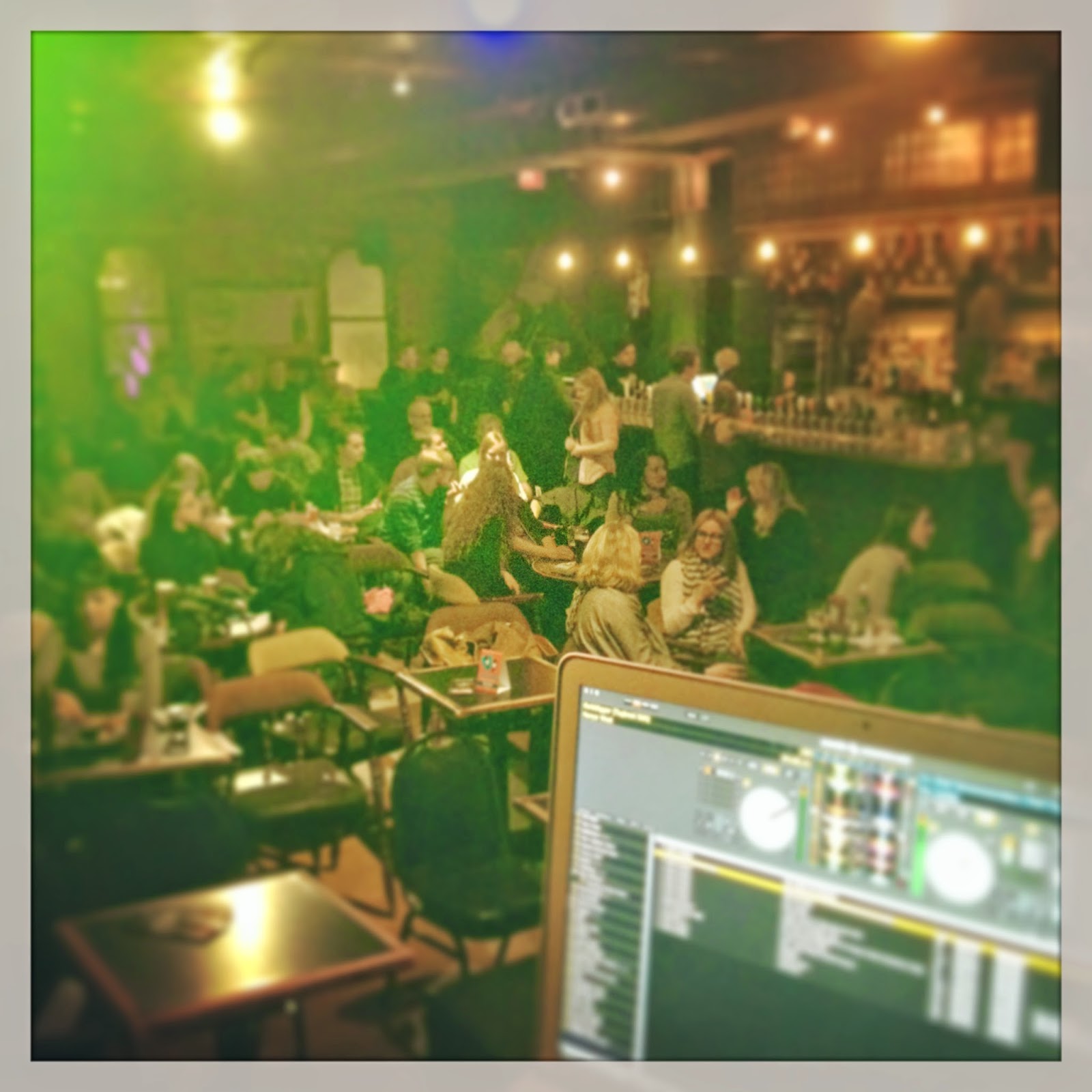 The next Comedy Knights improv show is Tuesday, April 15th at 9PM and free as always, the show will be CRUMB & Friends. Of course you do know that every Tuesday there is a show that happens, we rotate between improv and stand-up to ensure that all the comedy bases are covered.

It was such a success that it will most assuredly be returning with more stand-up and improv swappiness. 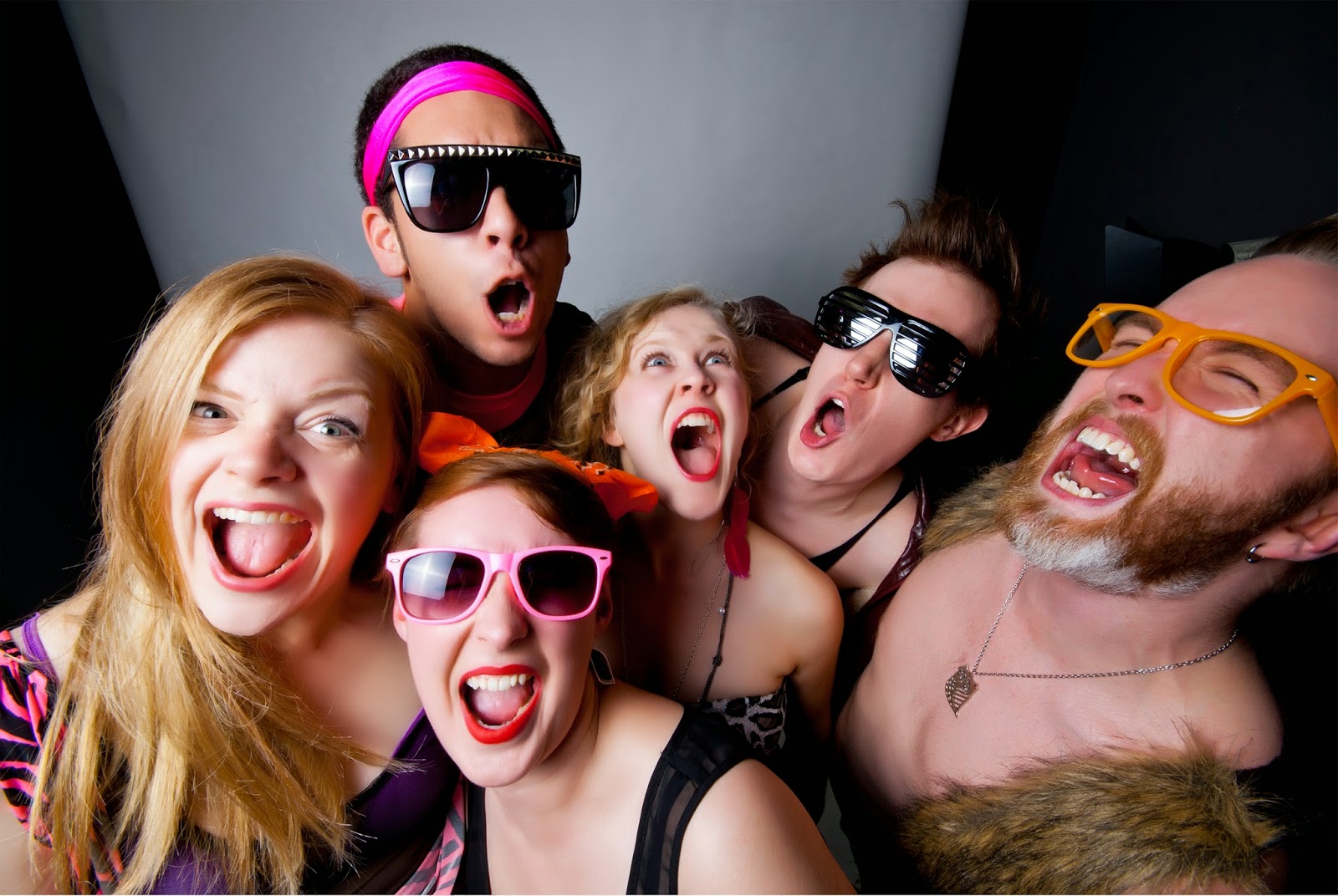 Outside Joke is presenting their 2nd Season of the Yuks. Which is Outside Joke putting on an actual season of shows at the Gas Station Arts Centre with some amazing guests. I say amazing guests because you might remember that CRUMBS was their guest at the season opener… and CRUMBS is amazing. But seriously folks, more amazing than that is Rapid Fire Theatre is sending over one of their own to guest with Outside Joke. Kory Matheweson will be partaking in some improv and teaching some improv workshops. The show will feature a "Nondescript, Non-denominational, Trademark-Free Short form Improv Competition show" that will be hosted by Stephen Sim (hey, that's me).

Tickets for the Outside Joke Show

What other shows are happening in Winnipeg?

Every Monday you can go see a live taping of the Shaw TV show "The Week Thus Far" and be in a real "Live Studio Audience". The show features a good cross section of Winnipeg stand-ups in a talk show formatted comedy show. The show is taped live at the King's Head and starts around 8PM.

Every Wednesday you should go to The Cheer in Osborne Village. The stand-up show there is called "Stand-up and Cheer" and it is hosted by the "always handsome" Ben "Ol' Ball Coach" Walker.

Every Thursday at the Times Change(d) on Main Street you can enjoy the "Workshop" hosted by the very talented Chantal Morastica. The evening is a show that has stand-ups and improv and sketch comedy performers work on new hilarious material. Always so much fun.

On the Sundays that this show is happening, you should really go. The legendary Comedy at the Cavern open mic stand-up show. The Cavern is under the Toad in Osborne Village and it hosts a legendary stand-up night that is hosted by the almost just as legendary John B Duff. This is where most of the city's stand-ups cut their comedy teeth (teeth, I might add, that are now razor sharp).