CRUMBS on tour in Europe... again. 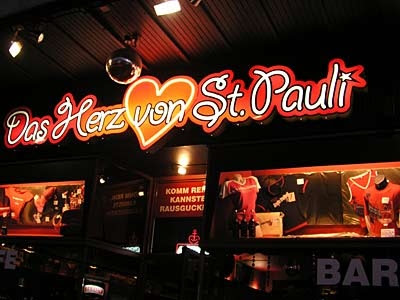 CRUMBS are on tour in Europe. Yes, we're on tour again. We just did our show in Hamburg at der Motte. Here's how it went.

First, we show up and for some reason they haven't got turntables for Dj Hunnicutt. We've played there before so I don't know why they didn't think we needed out turntables. But after some phone calls, the turntables showed up. Then we did some classic CRUMBS show fun. 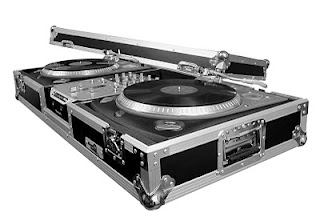 For our inspirations we got the classic occupation of "dentist" and the not as classic suggestion of "deep living". Deep Living was the title of a book someone in the audience was reading. He gave us the explanation of it as "there's a boy and a girl... you can imagine the rest".

So of course the show started off in a dentist's office where we saw a man who was afraid of the dentist. His mouth was in really bad shape but had it all fixed up. Fixed up so well that he became more handsome and more confident. So confident that he decided to divorce his wife and live the life more suited for a man of his stature. He gets a promotion and a new secretary. The thing is, while his outward appearance improved, he was still in love with the woman he just broke up with and broke the heart of. He couldn't even have sex with his sexy secretary. His wife tried to start over too, going out to the club and took home a bouncer for some meaningless sex. The bouncer just happened to catch the husband coming home for his wife. He beat the crap out of the husband... so much that he had his beautiful teeth knocked out. The husband and wife eventually made up and got beck together, on the promise that the husband would never make the same mistake again. Love prevails right? 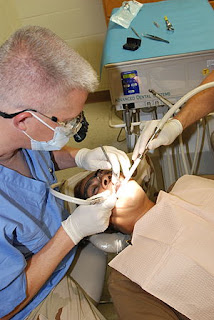 The other story in the show involved a failed writer alone in her house, lonely. Her books about pigs that go on adventures for some reason won't get published. A failing traveling salesman, of course he's selling travel packages. They meet and it turns out, his last travel package is to Hawaii, where she finds out that they have pig roasts. She decides that they have to go there and set the pigs free. They go on their own adventure and fall in love. Again, love prevails. I guess you can imagine the rest. 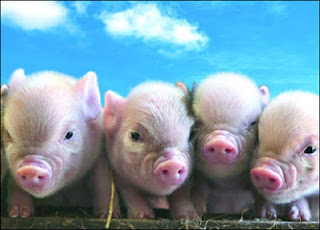 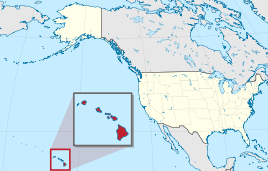