CRUMBS is an international improv duo from Winnipeg that first formed in 1997. They have been touring all over the world with their stripped down lo-fi improv comedy theatre show. They've also been known to perform stand-up comedy, sketch comedy, write, direct, produce and be awesome. They also are lucky enough to be able to perform with Dj Hunnicutt, who happens to be an amazing Dj that really "gets it".


The next places to see CRUMBS:

CRUMBS will be going on tour in Europe in the fall of 2012. So you can go see their shows there if you want to.

After they get back home in Winnipeg you'll want to catch one (or all) of their shows at the King's Head on Tuesday nights. 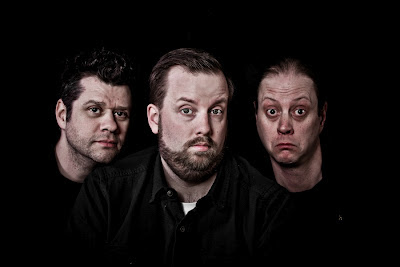 CRUMBS will also be returning to the FREE LAUGHS Comedy Shows. The shows are FREE and at 9:00 PM every single Tuesday night at the King's Head Pub.
The shows rotate between improv, stand-up comedy, sketch comedy, alternative concept comedy and other hilarious hilarious comedy.
All you have to know is that every Tuesday at the King's Head Pub there is a FREE COMEDY show! 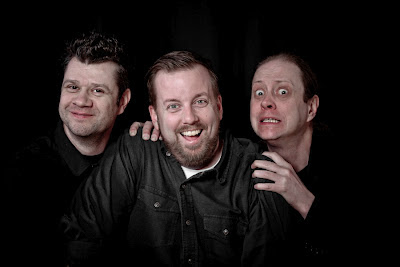 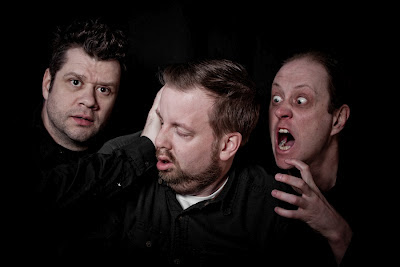 Awe, thanks for reading all of this.