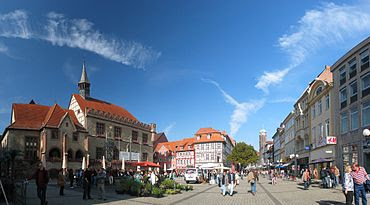 CRUMBS was in Göttingen. Home of the Göttingen Comedy Company, and home of the “Coach”. We've been coming to Göttingen for years and doing shows at the Lumiere, which is an old cinema that also happens to have improv shows. The thing is, we were just in Bremen, where we did an improv show at a cinema. What is it with improv shows at movie theatres? 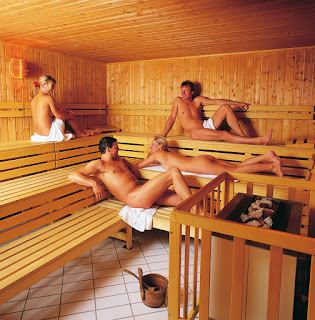 One story was about a bartender who was talking to his regular customer in the bar. The bartender was really bored and unhappy about his job and the doctor was curious about bartending. So obviously, obviously for improv stories, they did decided to switch jobs for a day. And of course, like you would imagine, mayhem erupts. But when the smoke clears, the bartender ended up saving some lives and the doctor ended up inventing a brand new drink. Happy endings. 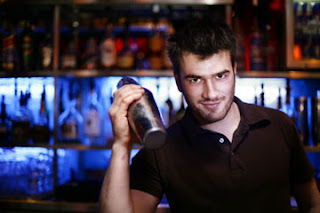 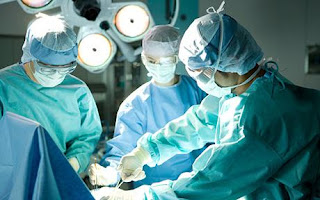 The other story was about a gun enthusiast and his brand new gun. He and his new girlfriend had promised to wait to shoot it for the first time. The girlfriend (Rebecca) couldn't wait and accidentally shoots the guy in the head. He lives, but the damage is done. They decide that they need to give the gun up and they decide to send it to Hollywood to shoot blanks in movies.

Next stop Berlin!
Posted by Stephen