One last CRUMBS show before the Euro Touro! 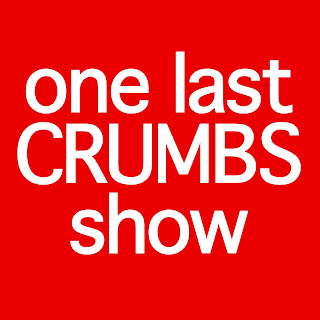 Yes, CRUMBS had a very nice Berlin or Bust show at the Gas Station Theatre. It was our 15th one and we're about to embark on our 15th tour of Europe. Thank you to everyone who showed up to the show and enjoyed the "Monkey-Zoo-Philosophy-Swim-Diving-Olympics-Stripclub-Romantic-Restaurant" show. 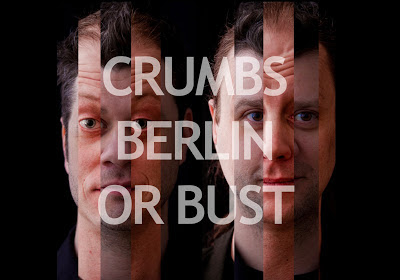 But... before we go we do have one last CRUMBS show to do. We weren't really telling you about it because, well, because we wanted you to come to the actual fundraiser show and not this extra FREE show, but now we can tell you.

CRUMBS has a FREE show! 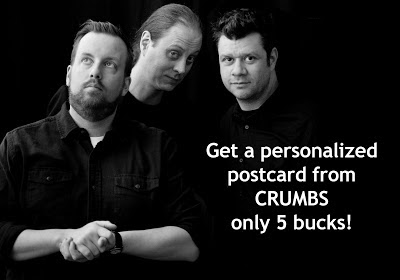 This will also be your chance (your last chance before we leave) to make a sweet donation to our tour fund. We have this cool thing where you buy a CRUMBS postcard and fill in your address, and then we write you a postcard message while we're on tour and send it to you from Europe! Cool huh?

When CRUMBS actually gets to Europe and starts touring Europe this spring... soon... we'd love to see you there at the shows. C'mon down and stalk us. We'll even make it easy for you, we'll give you a list of where we're going to be.

Plus we'll even give you the LINK to our European tour website. We're just the most accommodating stalkees in the world.

Wait, We also want to tell you about a cool show you NEED to see (and a show you WANT to see).

So yes, you get to have TWO summer blockbuster shows in the winter on ONE night in ONE place for ONE price. 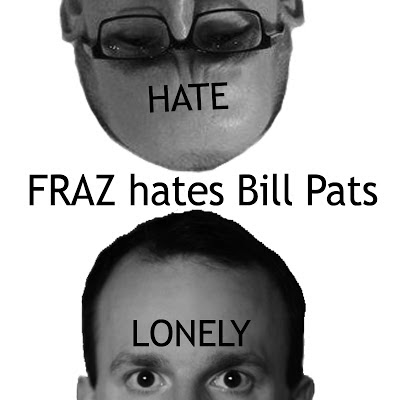 Thanks folks!
Posted by Stephen