When CRUMBS was in Mannheim and Cologne. 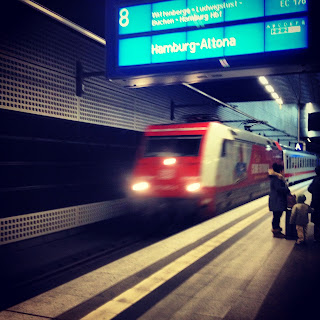 Mannheim is a town where there is a theatre called the TiG7. This is a theatre that has never steered us wrong. The audience and the energy on that stage has made it so we've never done a bad show there (… well, we don't do bad shows anywhere right?). Anyways, this time in Mannheim is no different. 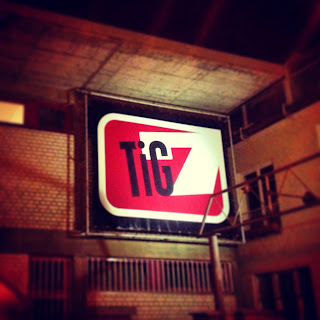 The show:
Inspirations: "The Deathstar" and "Football (soccer)"

The show followed the story of a young boy who was terrible at football, much to the disappointment of his father. Now it turned out that when the father was young, he almost became a professional footballer. When he had his son, he had to give up his career and get a job to support the family. Well, it also turned out that the boy's coach was the father's best friend when they were young… wait, the coincidences don't stop there. It also turns out that the coach is the boy's father (imagine the scene where the coach tells the boy that he's his father…). In one moment of infidelity, the mother had slept with the best friend coach, so obviously there's been tension in the family ever since. Whoa. 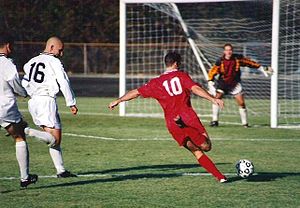 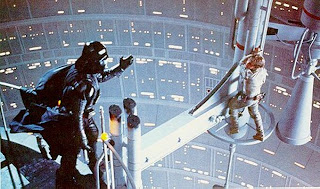 We also got to see the inner troubles of the designer of the Deathstar, torn between doing a good job for the empire and feeling like maybe the rebels were the good guys. We even get the see how the Deathstar plans got into the hands of the rebels. We also meet a couple of collectors of Star Wars memorabilia. One seems to be more sinister and evil. One of them is simply looking for the final piece to his collection, a Deathstar prototype. Well, after trading an audience member's shirt for the final piece, we learn that the shirt used to belong to George Lucas himself. It turns out that he threw it away after banking Return of the Jedi, and that was the reason the "new" three movies sucked so hard. They both realize that the shirt must be brought to Disney so when they make episode VII it doesn't suck. Let's hope that happens. 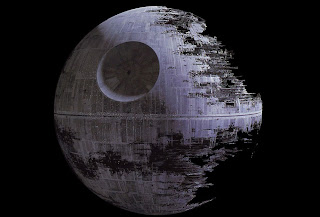 P.S. The Deathstar is in reference to Star Wars and therefore inspired all the Star Wars references. I hope the German audiences were able to follow along without knowing Star Wars as intimately as a North American audience.

Cologne
We arrived in Cologne to do some workshops, no show. Cologne, it turns out, is not where cologne comes from. We taught workshops and had a relaxing time. We were able to relax thanks to Clamotta (our hosts) who helped us deal with the problems at our hotel. Sometimes people work in the service industry and are not "service" people. I don't know what happened to the guy at the front desk, perhaps he was forced at gun point to work in a hotel, but he should rethink his job and do everyone a favour and find new work, new work that doesn't involve any interaction with humans whatsoever. Do what you love and love what you do. I suppose that's easy for us to say, we have the best job in the world. 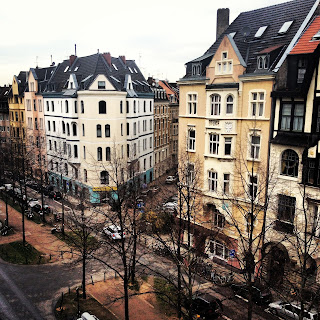 P.S. Cologne may not be where the musky male perfume originated, but they do have the SMALLEST BEERS IN THE WORLD! 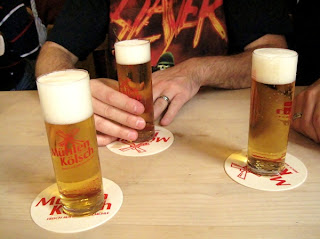 Oh, I've been taking pictures out the window of the train using the panorama feature on my camera. I get some pretty interesting results. I will keep you posted with my panorama experiments. I hope you like them. 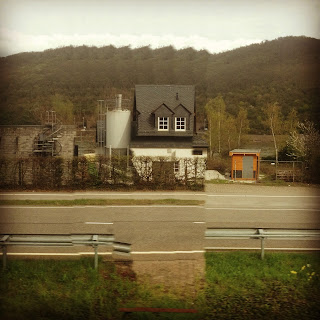 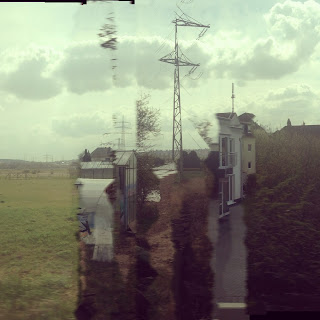