When CRUMBS were in Bremen and Munich 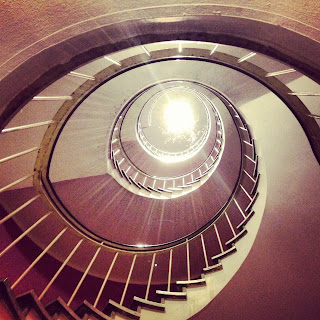 We then made some stops on our tour. Our CRUMBs tour is sometimes a whirlwind, sometimes even a worldwind.

Bremen
Bremen is a nice town. Known most being the home of Beck's beer. Most German's consider it to be like the McDonald's of beer... 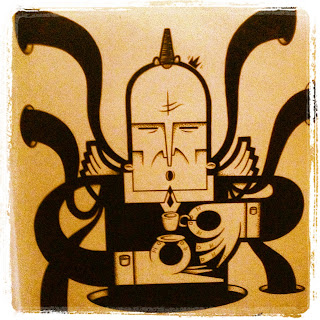 P.S. I had the most wonderful Schnapps in Bremen. Lee had some horrible Schnapps in Karlsruhe.

Munich
Now Munich is always nice. It's always nice to us because we have the lovely folks at Isar 148 to take care of us. We ended up doing a show in a big tent (not our first tent mind you). The show was wonderful, as the crowds in Munich are always so pumped to have us in their town.

The show: Inspirations: "tweezers" and "love (butterflies in the stomach)" 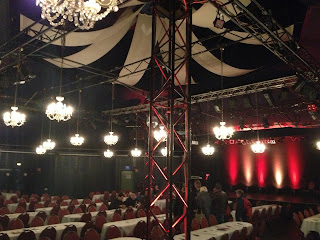 The story followed two medical students at "The Best God Damn" Medical School. One of the students would faint at the sight of blood, so the other decided to help cure him of this most unfortunate affliction. The best idea he had for this was of course, forcing him to stab him in the eye. Bad idea, his eye goo all oozed out and he was blinded. As a result, they were kicked out of the school. The get reinstated they realized their best chance was to find a cure for an eye being stabbed. Let's just say that after stabbing the other eye, eventually both eyes were cured. Happy ending right? 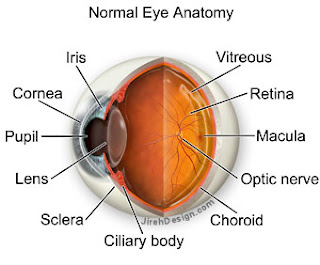 The other story followed two roommates. One having the best day, the other having the worst day. The best day guy, let's call him Josh, had just met a girl and it was love at first sight. The worst day guy, let's call him Dave, had just realized his life was shit, his job was shit and he had nothing to live for. It gets kind of complicated, but, Josh almost loses his girl, she was choosing her career over love. She eventually gets to climb the corporate ladder in the calculator redistributing business and have love too. In fact, it was love that melted the heart of the "asshole" client who won her the promotion. Dave finds music and realizes that maybe life is worth living. More happy endings. 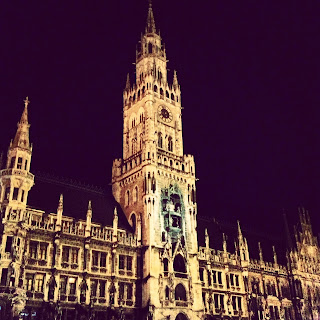 P.S. "tweezers" while not directly mentioned in the show, inspired the medical school story thread… really… it did.