I don't have all the numbers crunched, but this is a record year for improv. Of the 169 shows at the Fringe this year, 20 of them are Improv/Sketch Comedy! That's 11.834319526627219% of the shows. I still have to wait to crunch what percentage of the total ticket sales are represented.

Of course you're going to want to see CRUMBS. 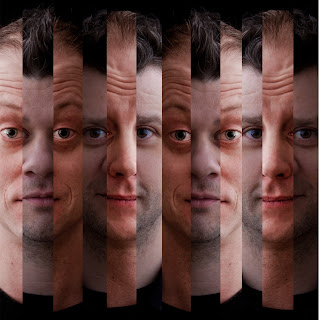 CRUMBS: Based on a True Story
CRUMBS returns to the FRINGE and to the King's Head Pub to again blow people's minds with made up theatre. CRUMBS this year will be playing with the theme of "truth". This means that CRUMBS will get a suggestion and an inspiration from the audience in the form of something true or some sort of true story. CRUMBS will then launch from this truth and travel light years away from this truth, perhaps even make you forget what the truth even was. Truth is stranger than fiction... and more hilarious too.

*Get your tickets NOW in advance... like right NOW!

Did we get reviewed? Yes.
Do you care about reviews? No.
Do you want see them anyways? Okay...

And you're going to want to see The Big Stupid Improv Show too. 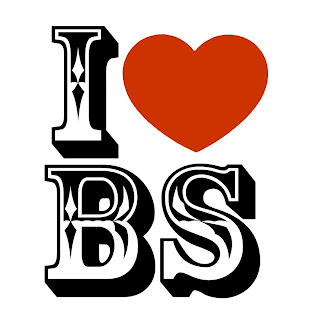 Here we see the return of the FRINGE tradition, the Big Stupid Improv Show is an improvised jam show that collects improvisers, comedians and actors from across the world and throws them onstage to perform a made up masterpiece. Come on and see a new cast every night perform a new show every night.

Weird thing about this one. The Free Press gave us 5 stars on the website and 4.5 stars in print... to me that equals 9.5 stars from them. Thanks Free Press.

CBC site keeps crashing because everyone wants to read the reviews... check back later.


Here are the Improv/Sketch Comedy shows at the FRINGE:

The Big Stupid Improv Show
The improv jam show that gathers everyone on one stage!

BUCKO
Local duo of Aaron and Lauren! You want to see this sketch and improv mix.

Business
Improv duo from Saskatchewan. It is NOT none of your Business.

CRUMBS: Based on a True Story
A no-brainer... just get your tickets early!

The DnD Improv Show: Five
Another no-brainer,also, get your tickets early. (bring dice)

Dot & Mae: Delusions of Grandeur
Improv from the olden days of improv!

Hip.Bang! Improv
Improv duo from Vancouver, they're HIP and they BANG!

Hot Thespian Action
Not improv, but local sketch heroes (get your tickets early).

Miss Mumford's Marvelous Mummy...
I don't know anything about this show. Take a risk?

Outside Joke Let's You Be The Captain
The always amazing Outside Joke!

Quest for the Cup
Local Horrible Friends improv with hockey!

Rascals Dynasty
If you like your improv family friendly.


But seriously... go see all the shows!
Posted by Stephen