Improv in Winnipeg is alive and well. Here's what shows you can look forward to.

The next show at the King's Head is
Tuesday, March 18th
CRUMB & Friends!
It will feature:
Stephen Sim and Dj Hunnicutt

The next next show at the King's Head is
Tuesday, April 1st
It will be a Bizarro Comedy Show!
What is that? Well, that is where the Stand-up Comics do the improv and the Improvisers do the Stand-up comedy. It's like Freaky Friday but on a Tuesday... and with Comedy.

The next next next show at the King's Head is
Tuesday, April 15th
It will again be a CRUMB & Friends show.

What other shows do I need to know about?

#1
What other regular shows are out there?
Well, Wednesdays at the Cheer in Osborne Village hosted by Ben "OBC" Walker. You can also be a part of a new night happening on Thursdays at the Times Changed on Main Street hosted by Chantal Marostica. More? Are there more shows? Probably.


#2
The CBC Winnipeg Comedy Festival
This wonderful festival is coming up in April and that means that Winnipeg becomes the funniest place on Earth for one week. There will be some amazing comedy converging in this city and you all need to be a part of it. There will also be some improv happening, Mark Meerfrom the Irrelevant Show on CBC radio will be doing some improv and YOU simply MUST experience the BRILLIANCE of this show.

#3
Friday, April 18th at the Park Theatre
The Winnipeg Comedy Showcase featuring the stand-up amazingness of:
John B Duff, Mike Green, Dan Verville, Ryan Ash, Dan Glasswick and Keener. Get your tickets and then get your laugh on. 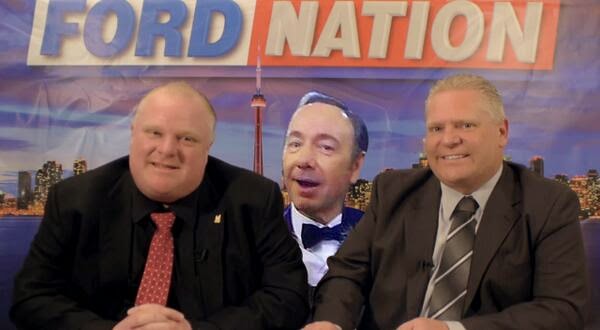 The CRUMBS radio show has been ongoing weekly for about a decade and just because Lee is away touring Europe doesn't mean the radio show is a no-go. No, in fact, Stephen has just decided to bring on special guests to fill the void. Here we see last week's guests John Wilson and Tim Grey from The Week Thus Far TV show. Great guests. 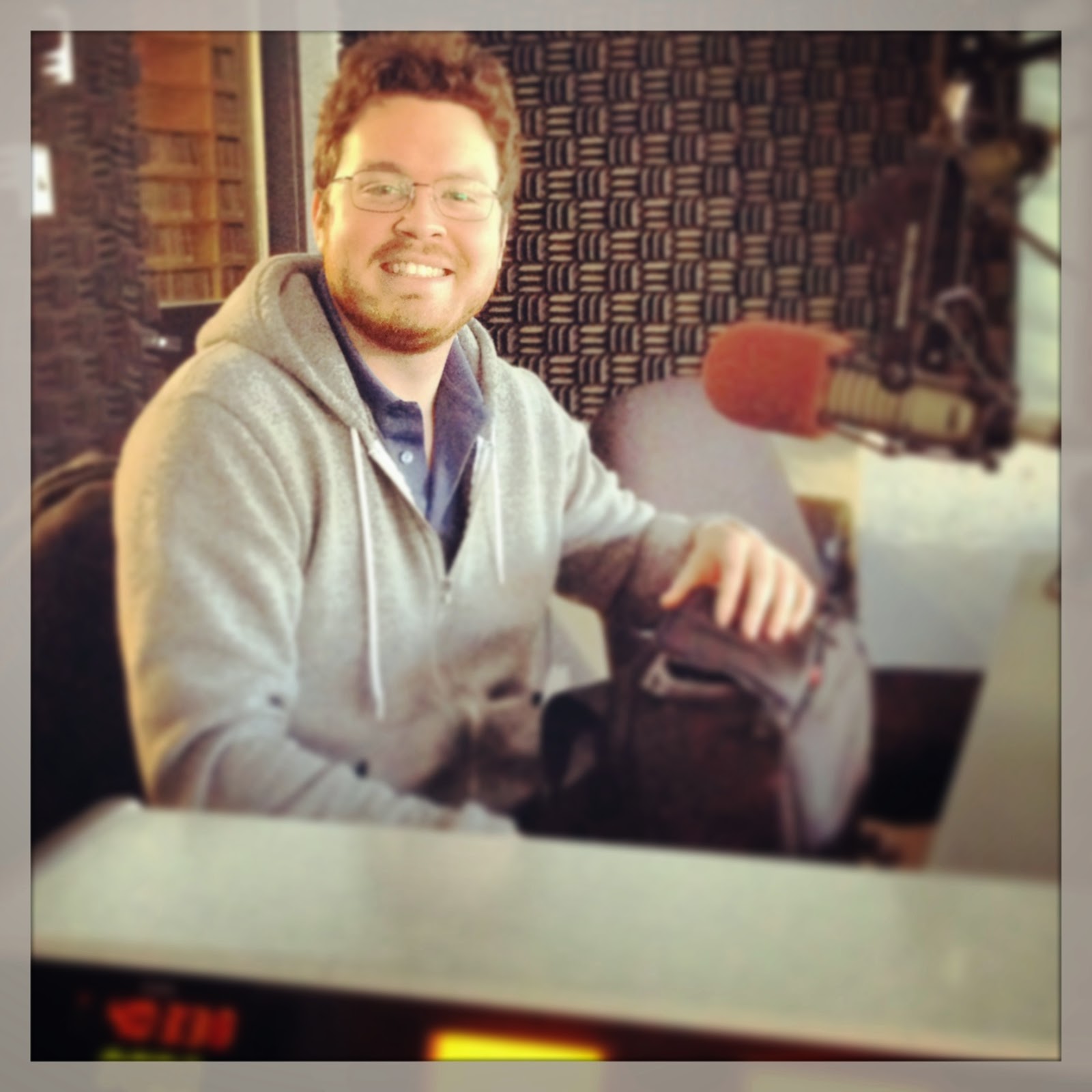 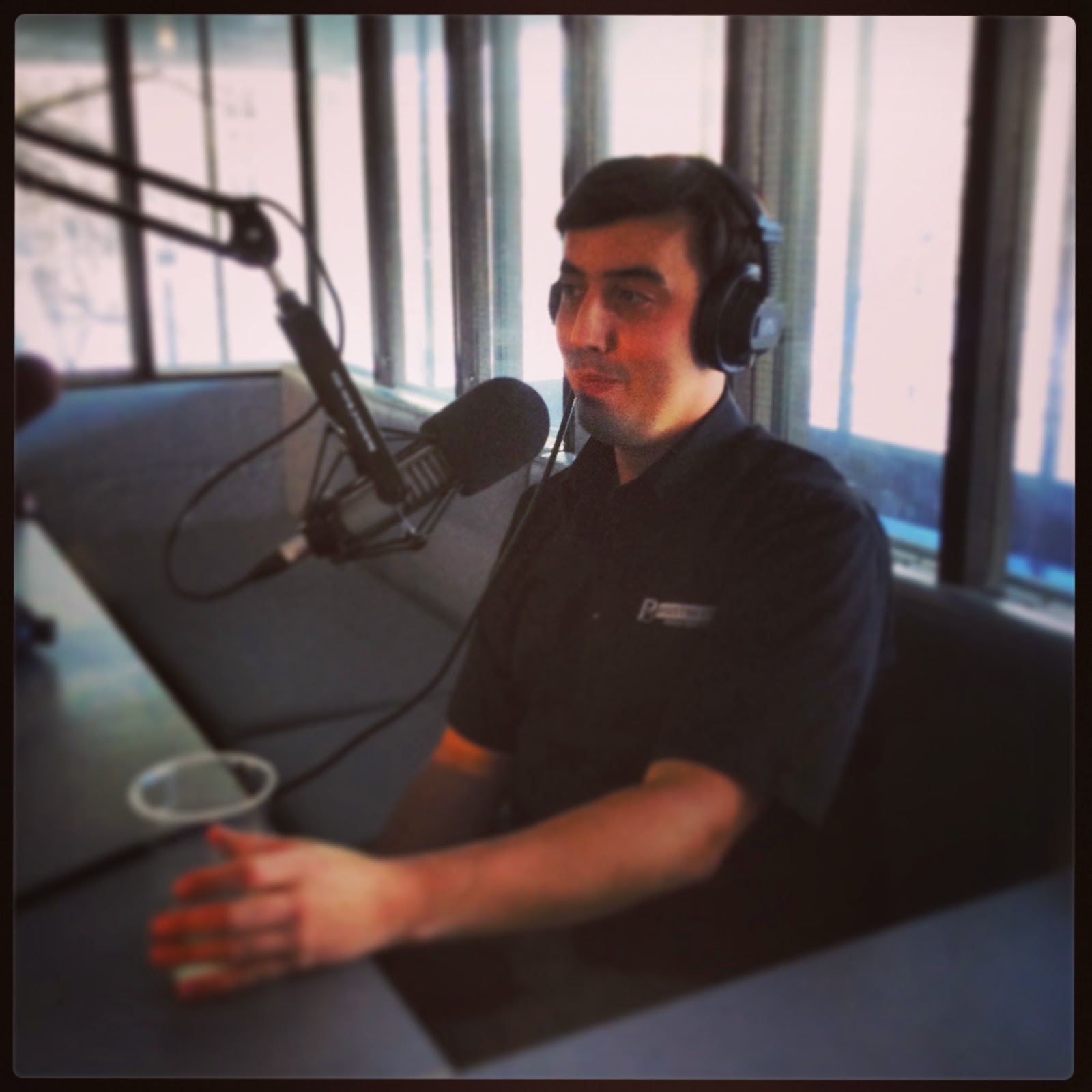 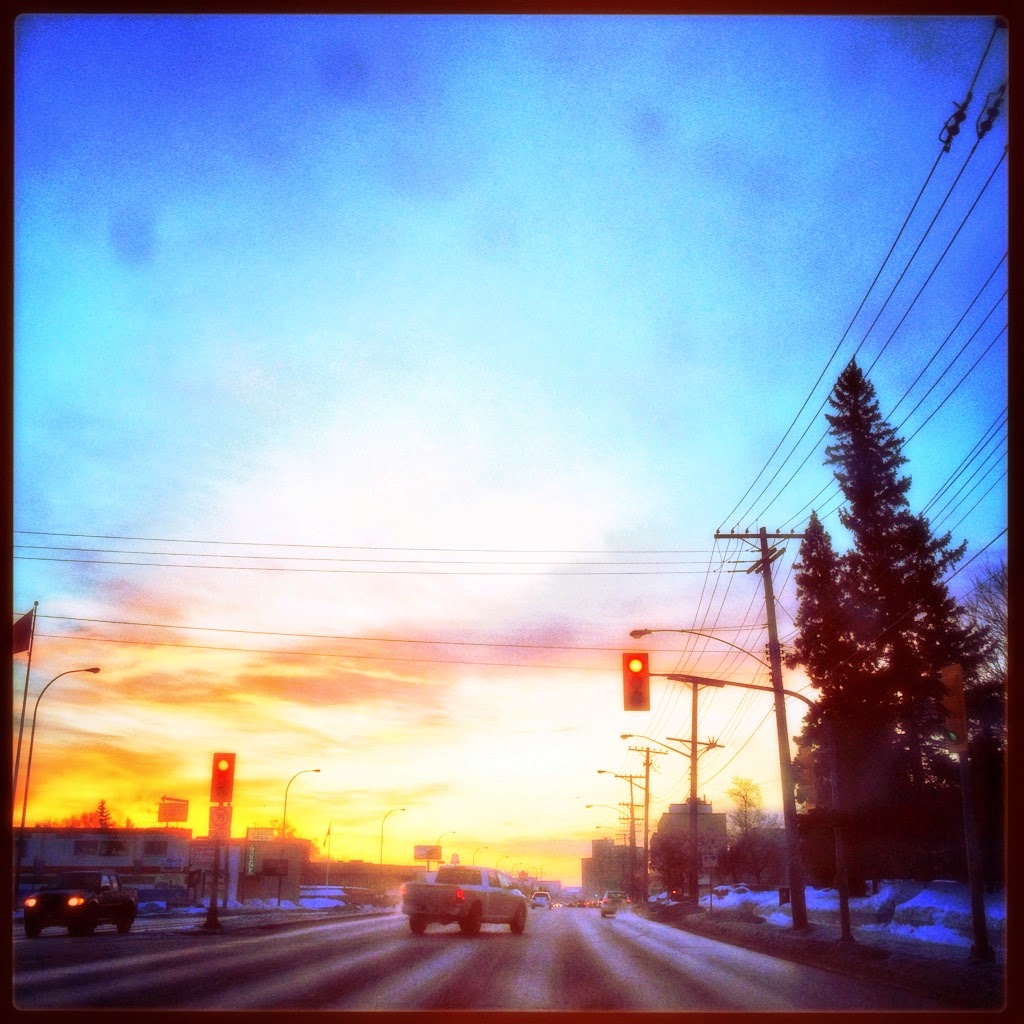 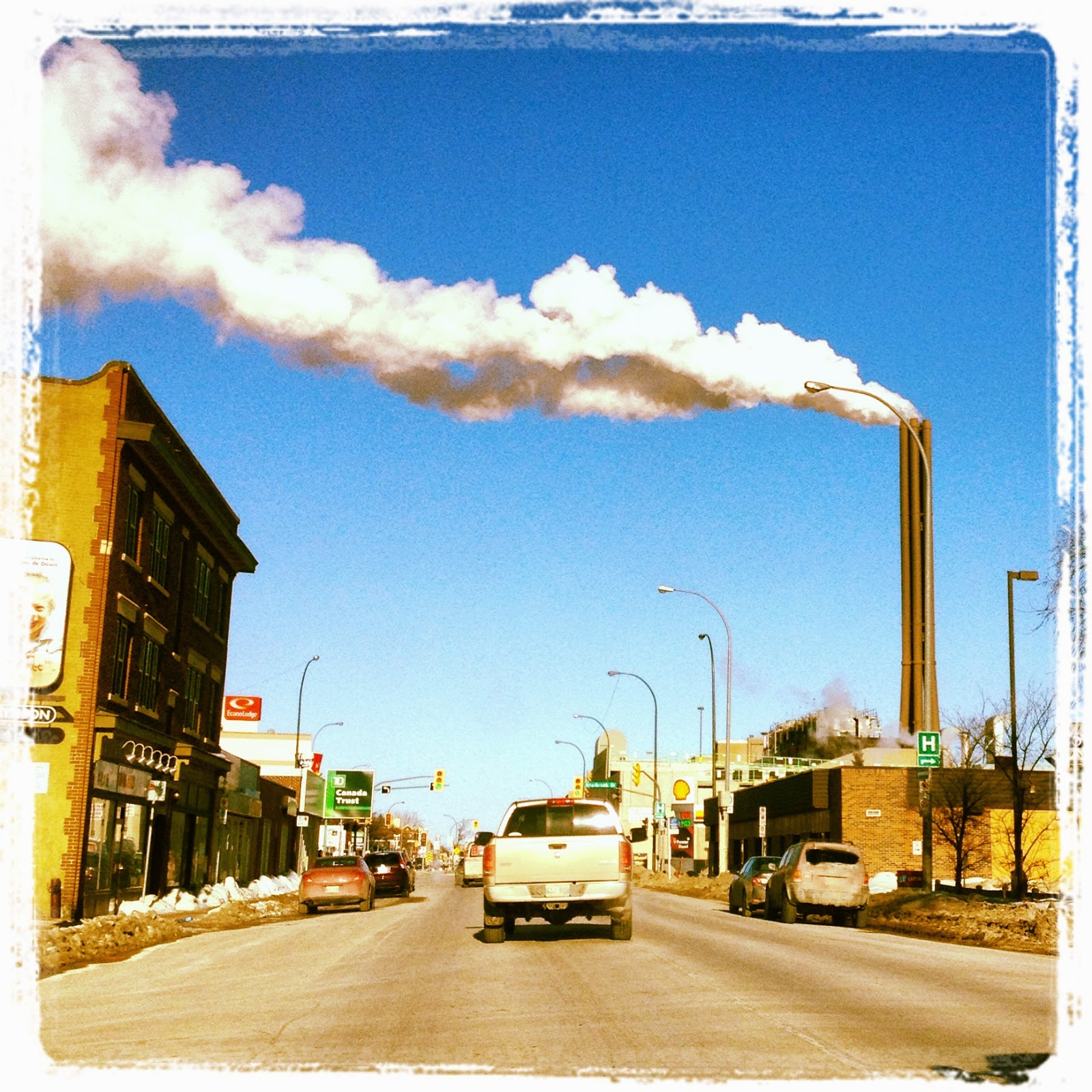