CRUMBS gets ready for FRINGE 2014 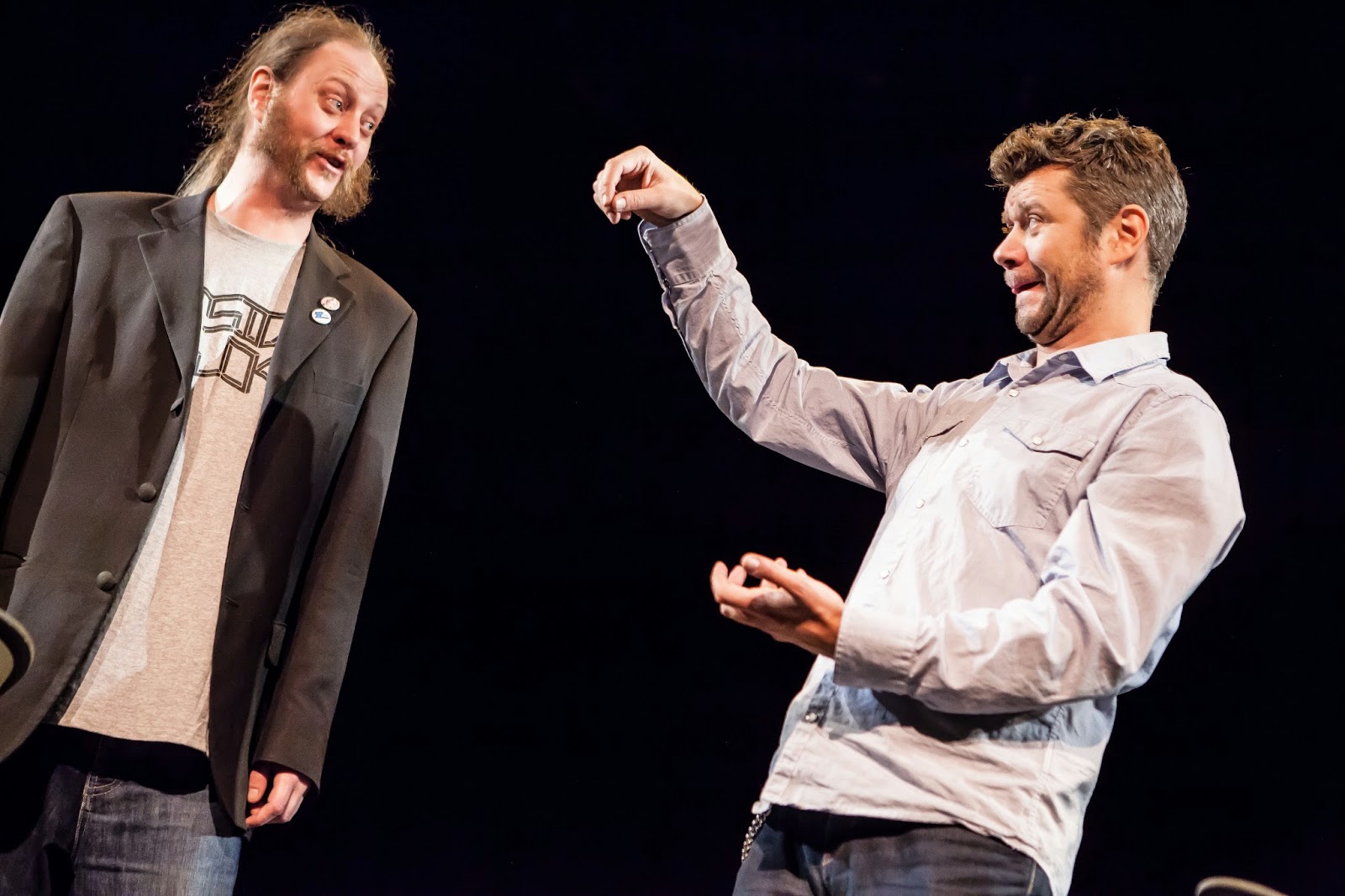 Every night at Venue #14 The King's Head Pub

CRUMBS is an improv duo based out of Winnipeg. Stephen Sim and Lee White formed the company in 1997 and have since toured the world. CRUMBS stripped down long form improv show of comedy meets theatre meets comedy again has gone on to become the toast of the international improvised theatre scene. CRUMBS performs a fully improvised story and their cinematic style is further enhanced by the improvised musical soundtrack provided by Dj Hunnicutt. The show has convinced more that a few people that improv can be theatre, that theatre can be hilarious, that comedy can be touching and that you can make up a show right in front of an audience and have it be good.

CRUMBS has performed in every Fringe festival in Winnipeg since their first show in 1998 and therefore has the record for the most Winnipeg Fringe Festival shows produced and performed by the same company. We've crunched the numbers for you: 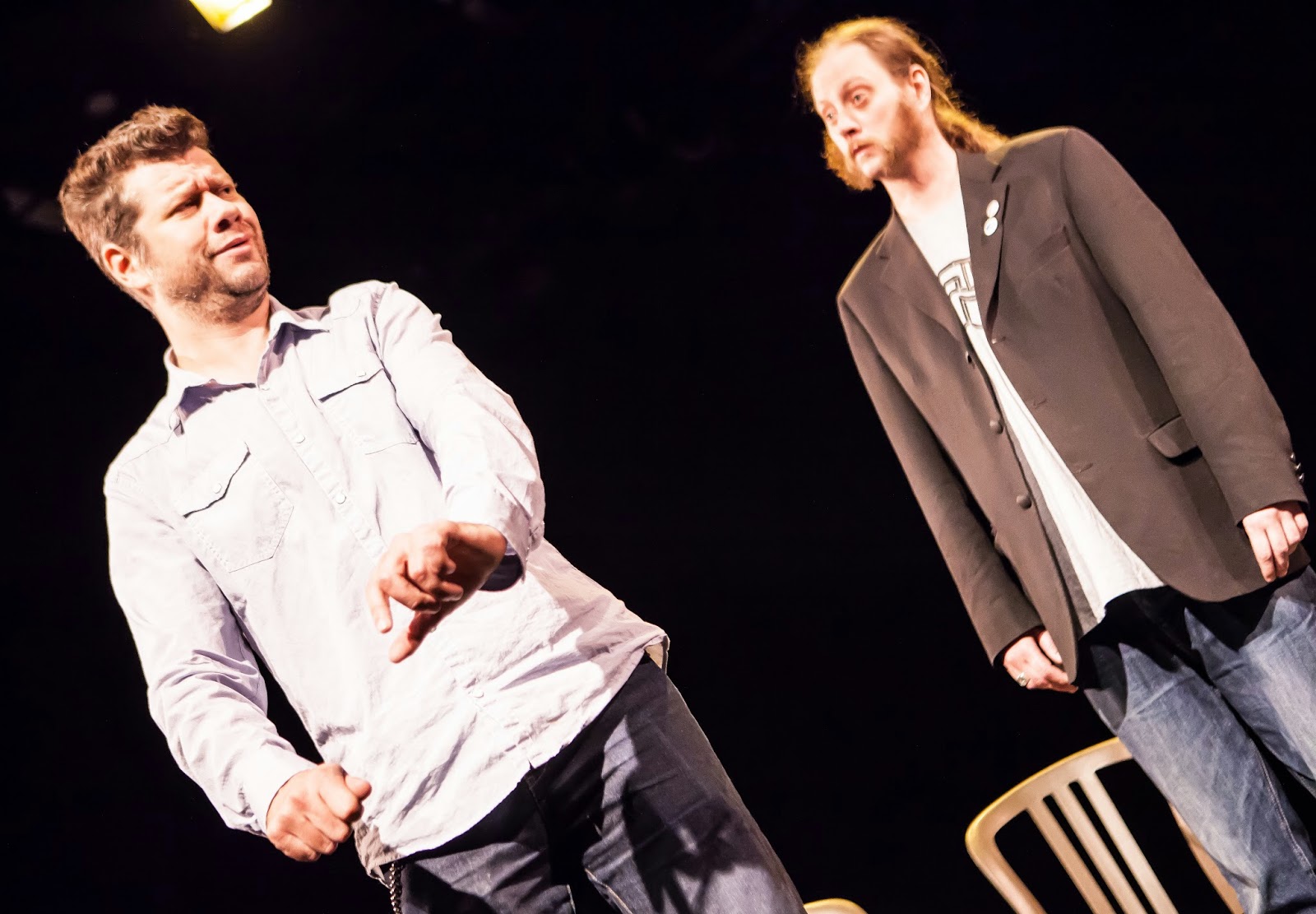 CRUMBS has toured internationally, headlining festivals, winning improv tournaments and teaching improv masterclasses. CRUMBS been lucky enough to tour their show all over the world, and have been lucky enough to perform with many of the great improv companies around the world and been smart enough to steal everyone's good ideas and bring them right back to Winnipeg every year for the Fringe. 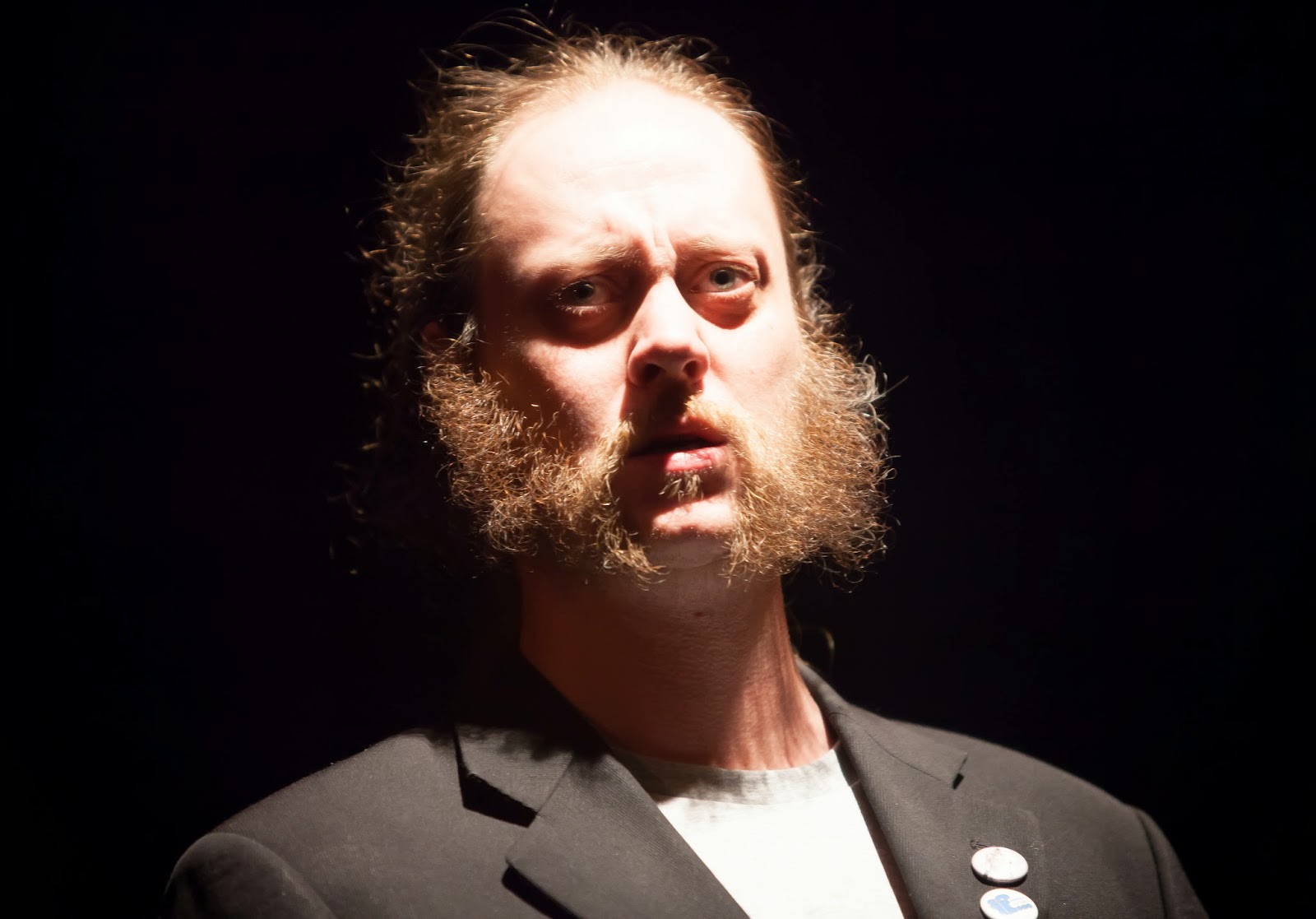 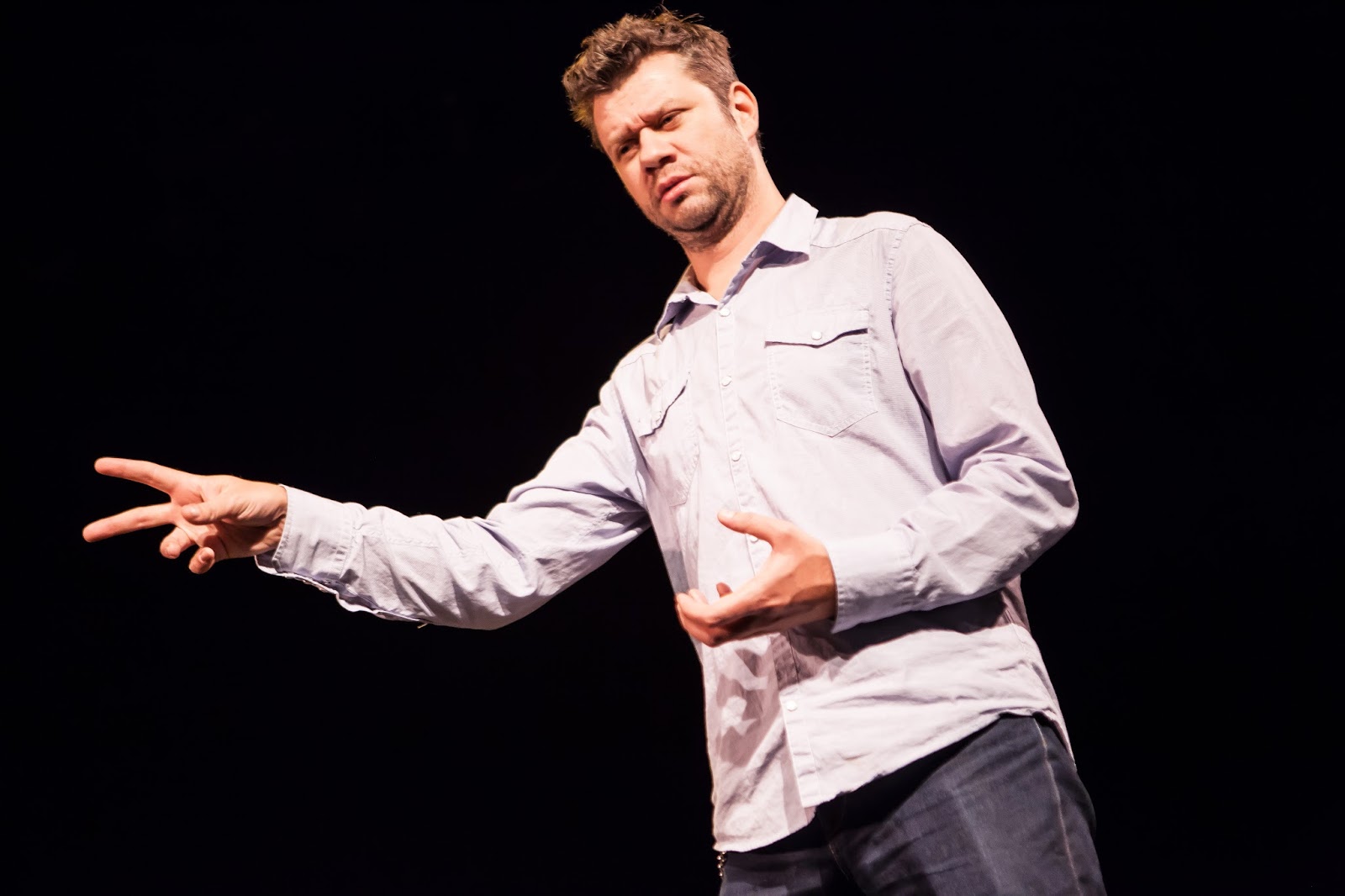 Be sure the check out the BIG STUPID IMPROV SHOW at the MTYP during the FRINGE. 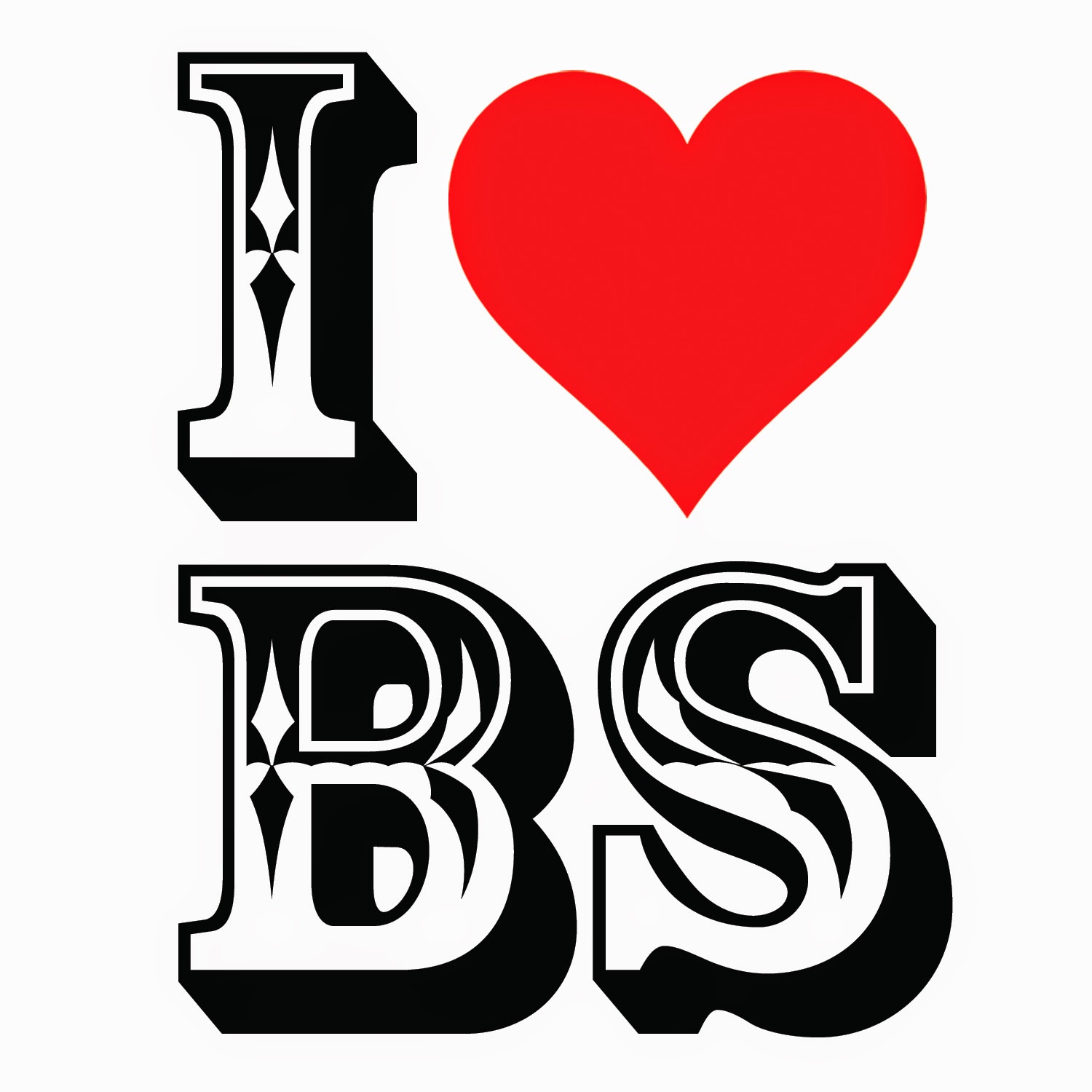 And just so you know, we have some pretty amazing guests lined up for you as well as some surprise improv formats too! 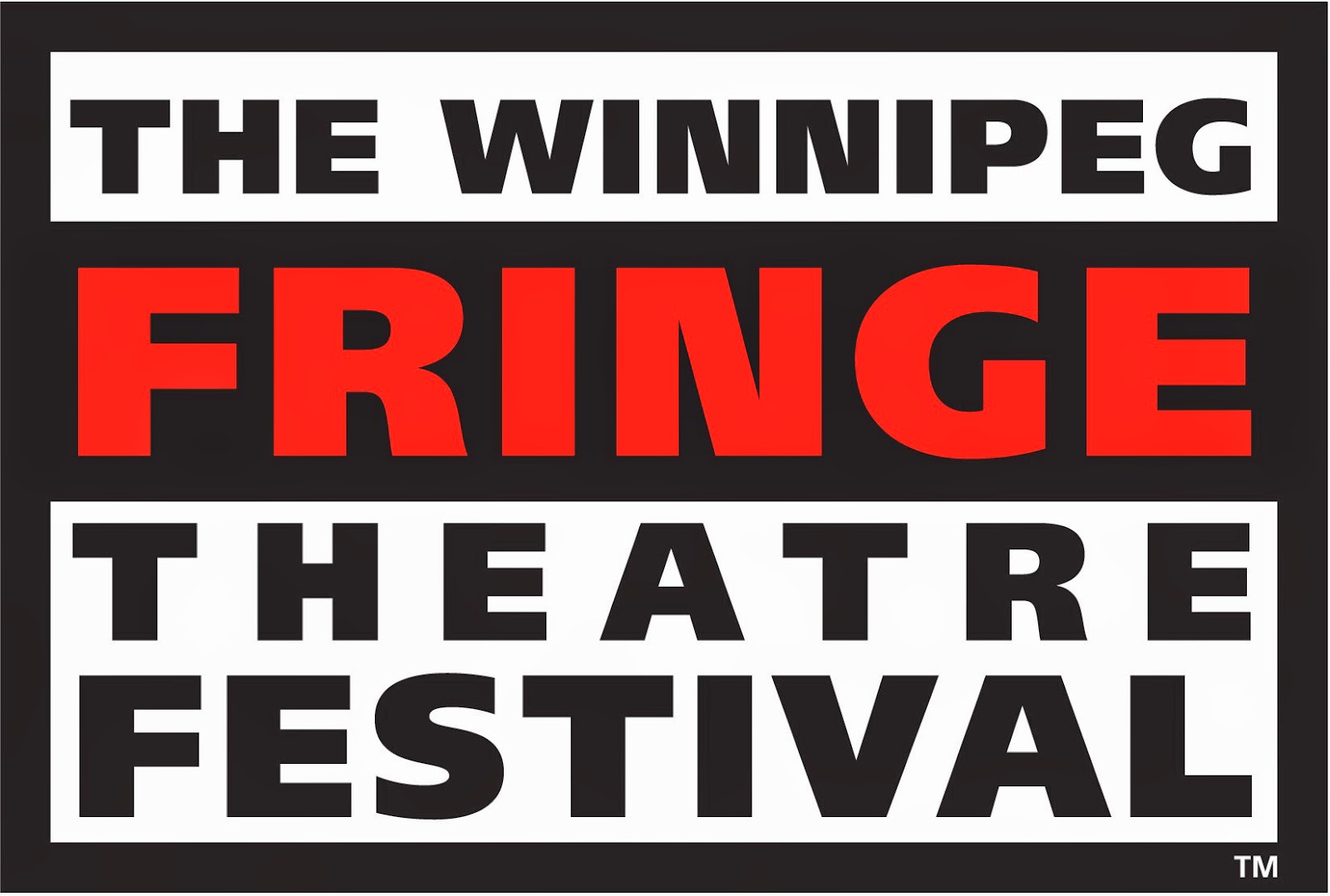 Thank you for taking the time to actually read the very last thing written on this post.