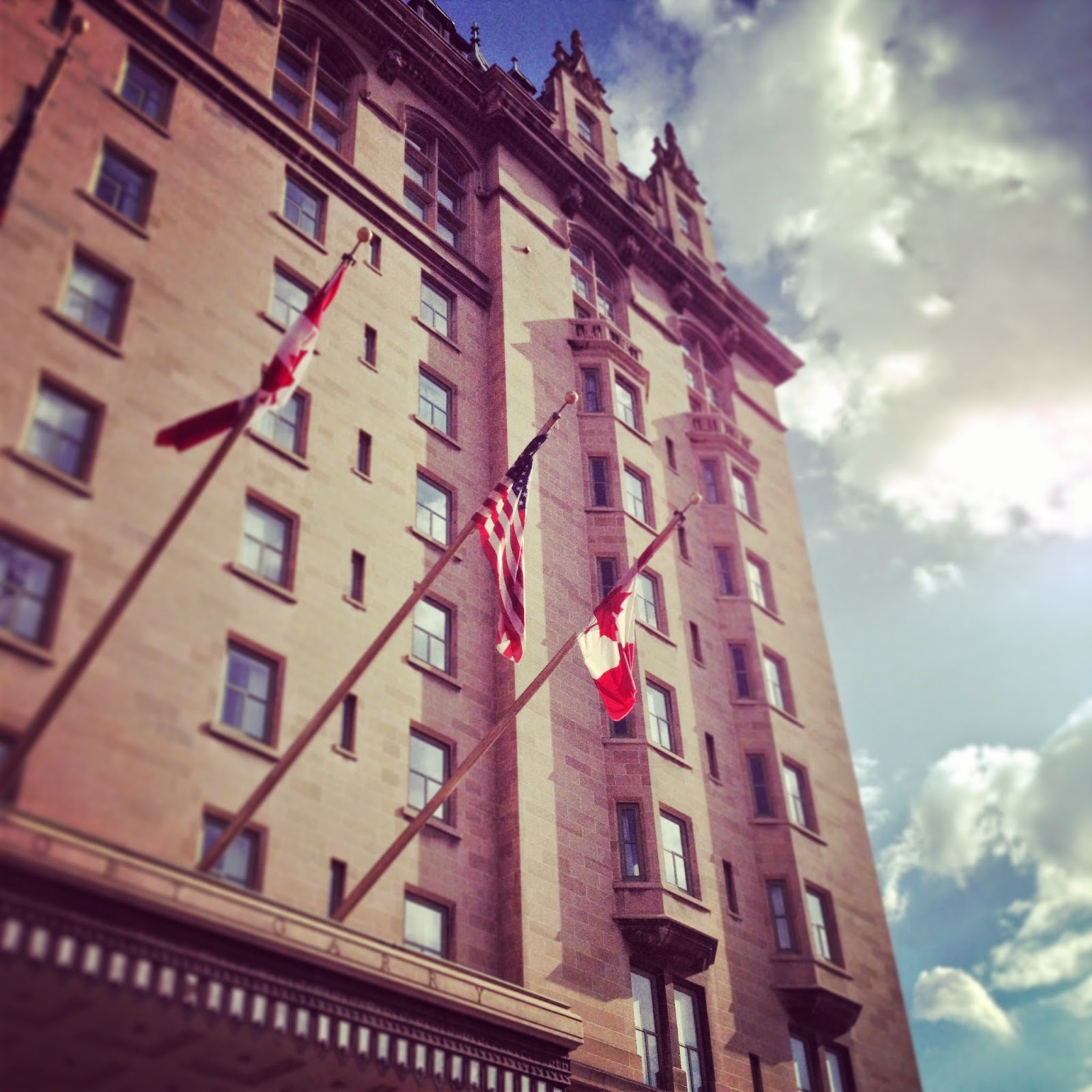 Summer is finally rearing it's gorgeous head here in Winnipeg and CRUMBS is busy doing all the CRUMBS things. That includes, but is not limited to:

1.
Lee White putting the finishing touches on the Euro Touro. With stops to be made in London for a festival and some shows with Rene Dellefont with a CRUMBS and Dad's Garage co-production.

2.
Stephen Sim gearing up for the Fringe Festival with CRUMBS again back at the King's Head and with the Big Stupid Improv Show at MTYP. But Stephen has been busy with other things too, there are more shows in the near future to get all excited by. Here are some of them... 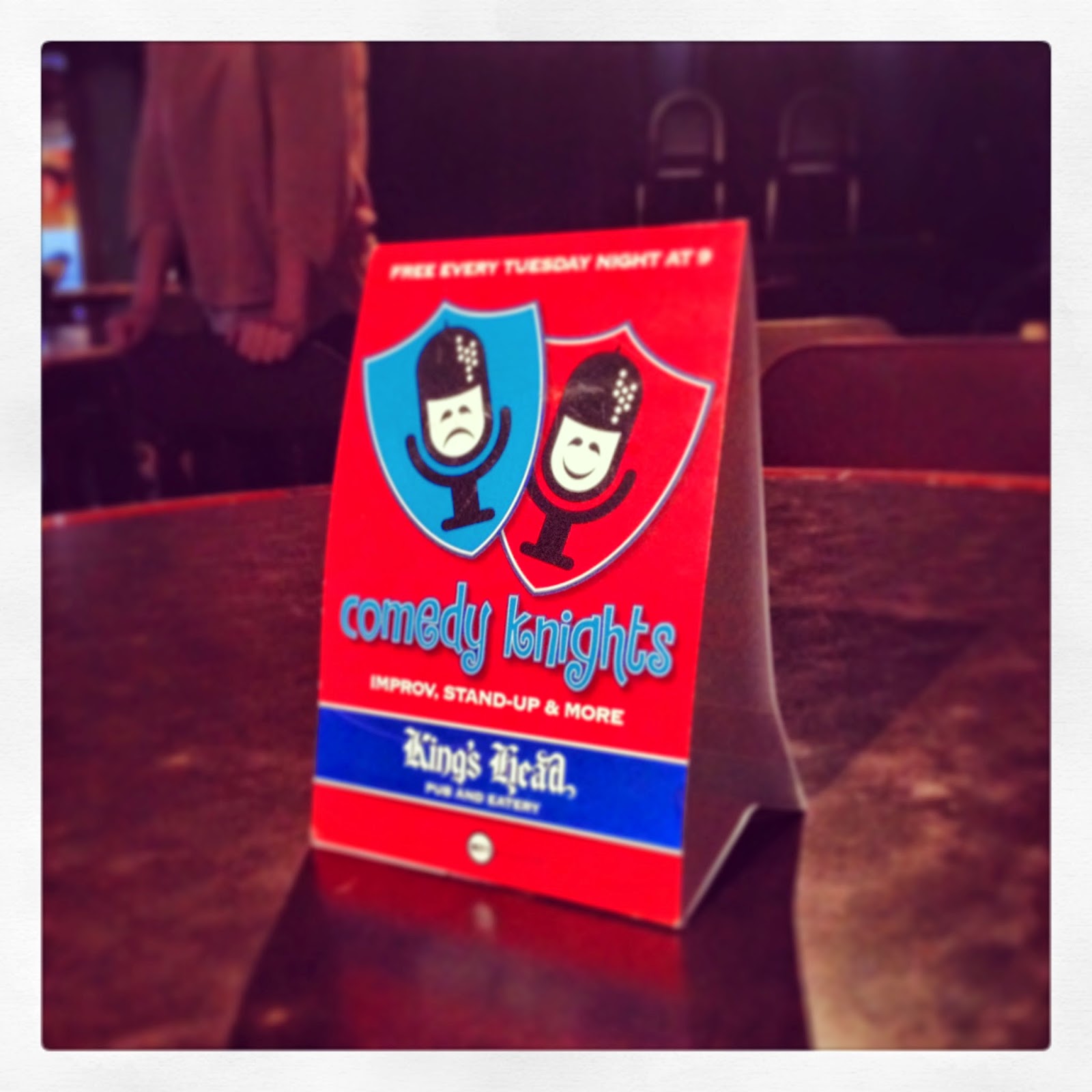 Comedy Knights is still happening every Tuesday for FREE at the King's Head and this Tuesday, June 3rd is the Recital Show for the Stand-ups who have been taking improv workshops with Stephen. They've been doing such a swell job, you should come to the show and see just how hilarious funny people can be when they are free to make it up. 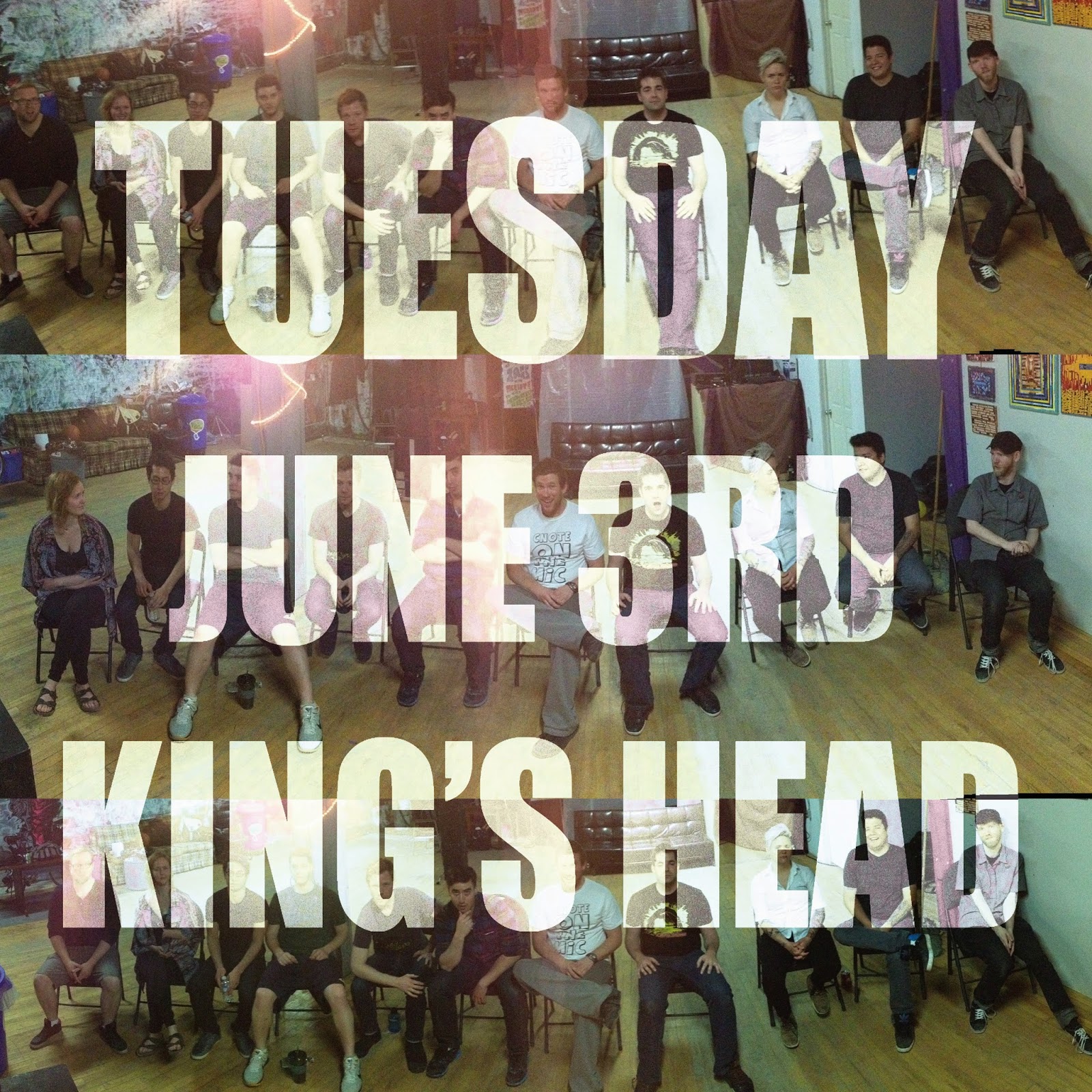 A collaboration with the Spoken Word Festival at the Gas Station Arts Centre. The Thursday, June 5th show will feature spoken works artists (which is a fancy way of saying poets) performing their "thing" with improvisers (which is a fancy way of saying "lazy actor/comedians") performing their thing. The poems will inspire the improvs, the improvs will inspire the poets and everything will be so inspiring that the whole audience will probably just laugh, cry and melt into beauty. 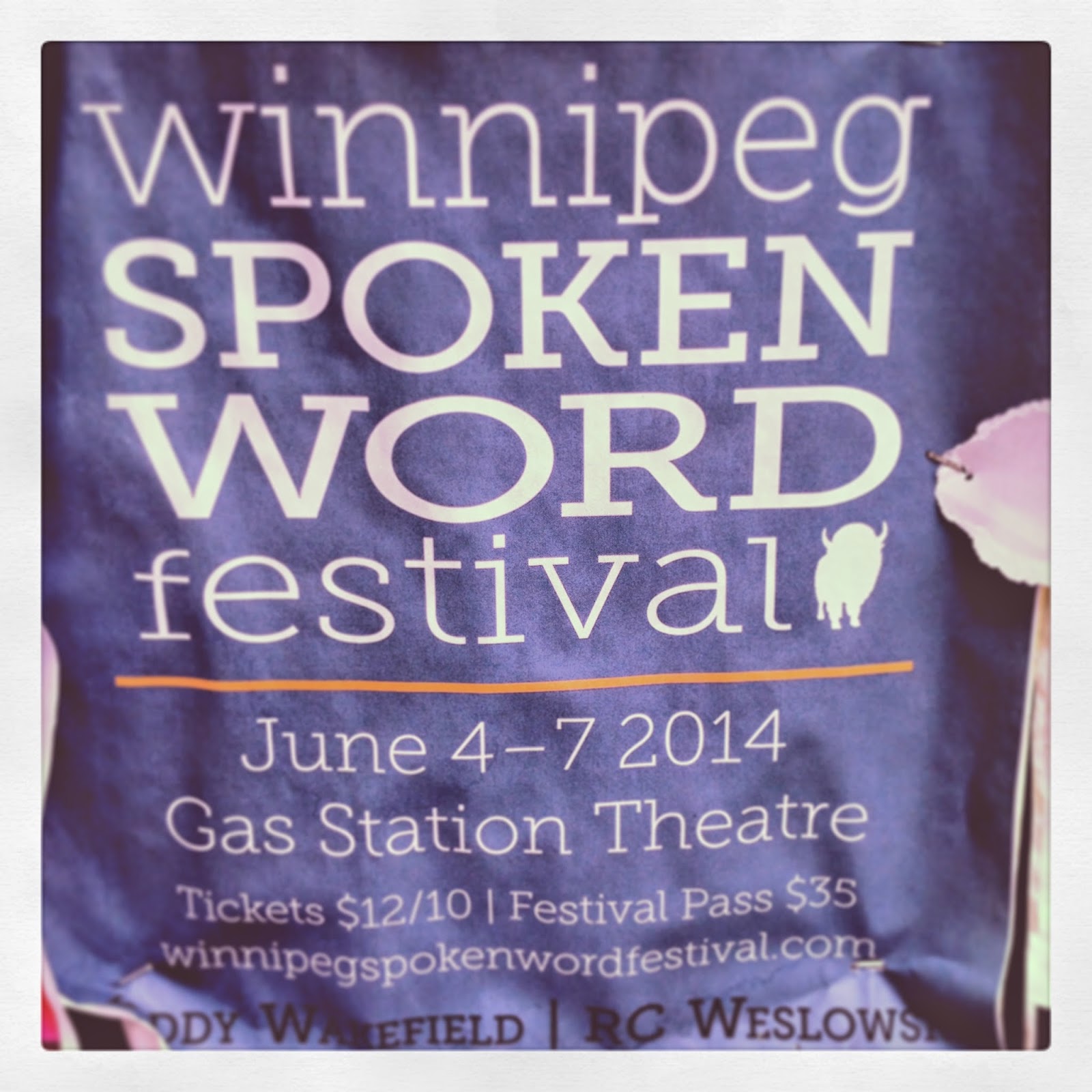 Of course keep tuning in to the CRUMBS radio show on 101.5 UMFM every Monday at 5pm CST for amazing guests saying amazing things. We've been having some pretty good guests on the show lately (With Lee being on tour). Here are some of the past guests in picture form. 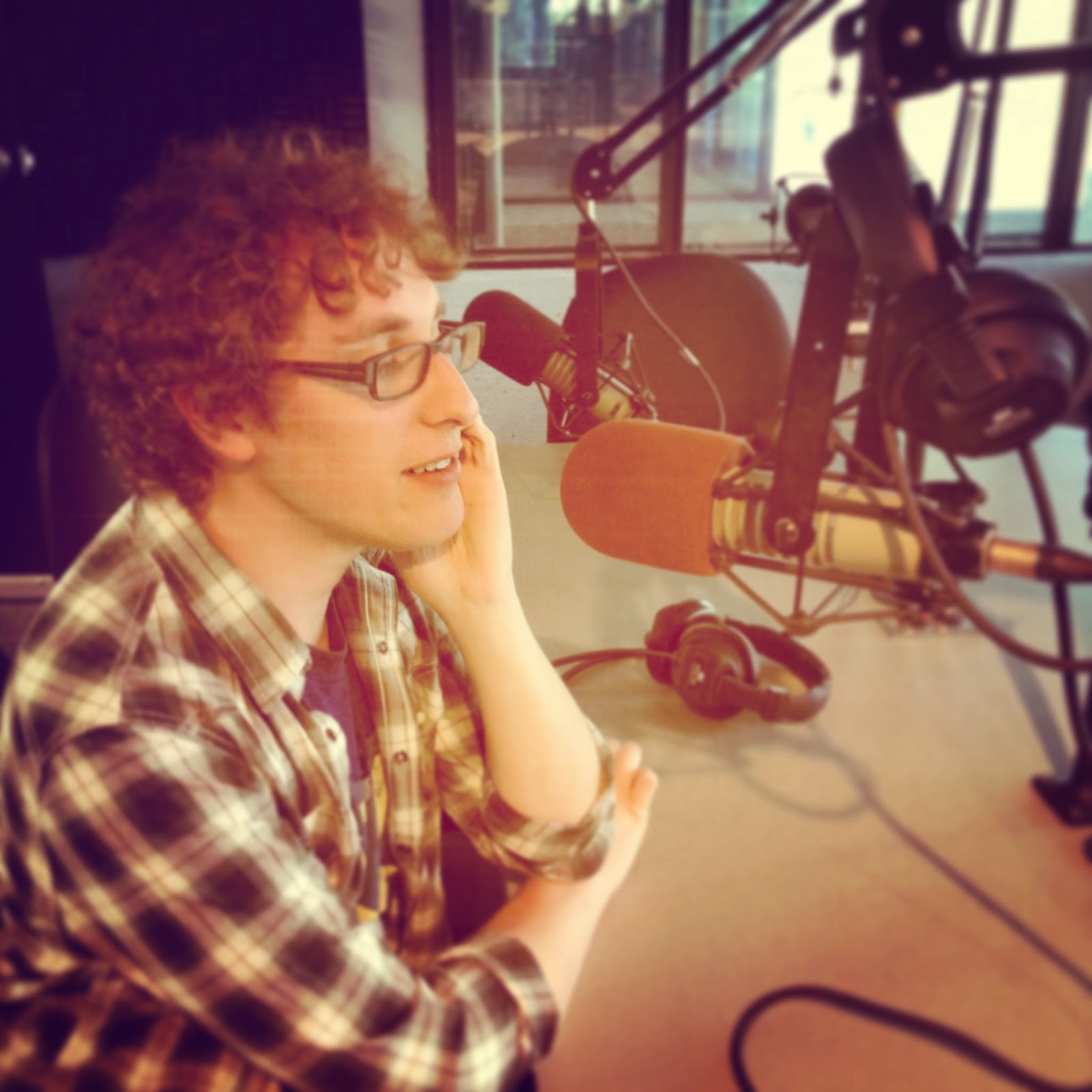 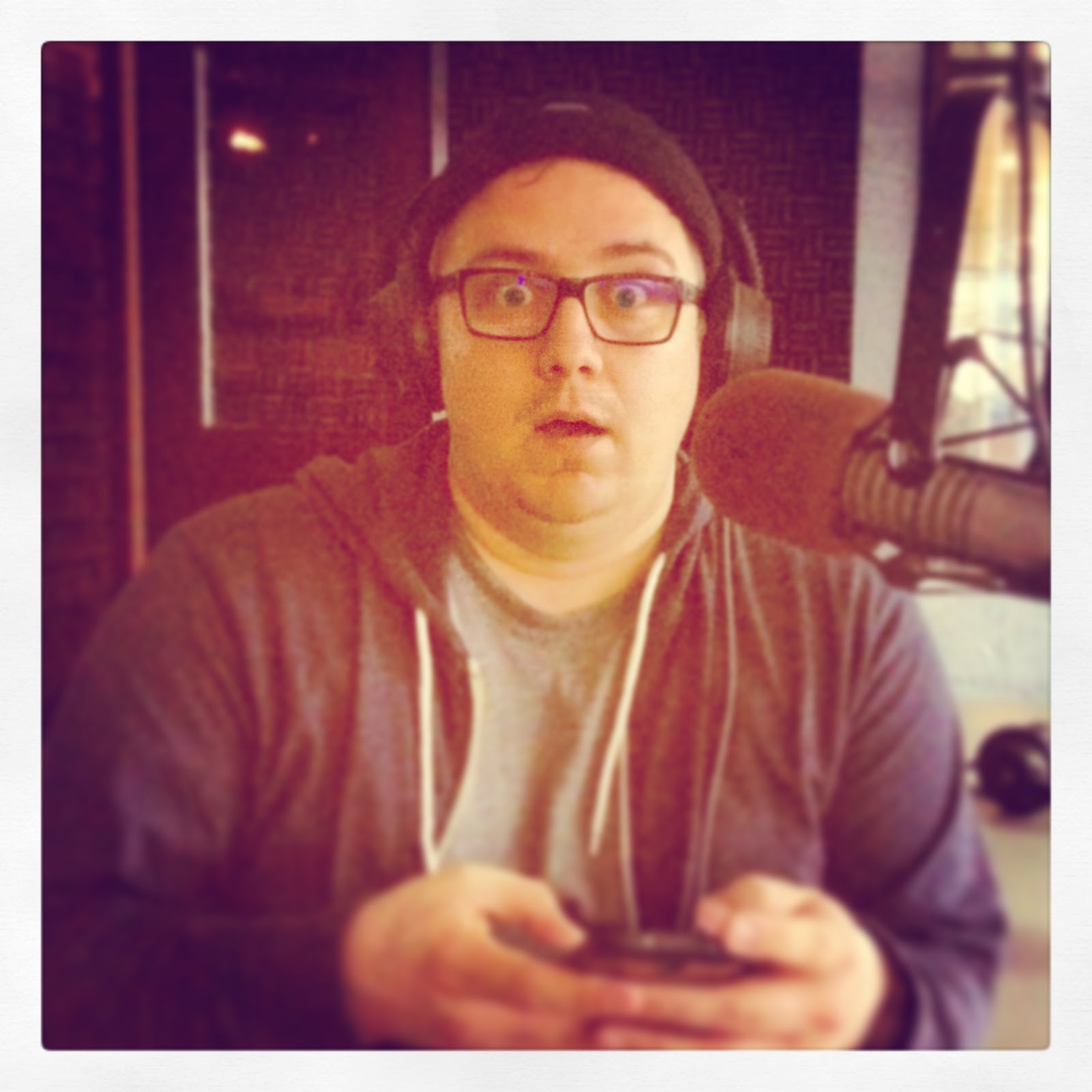 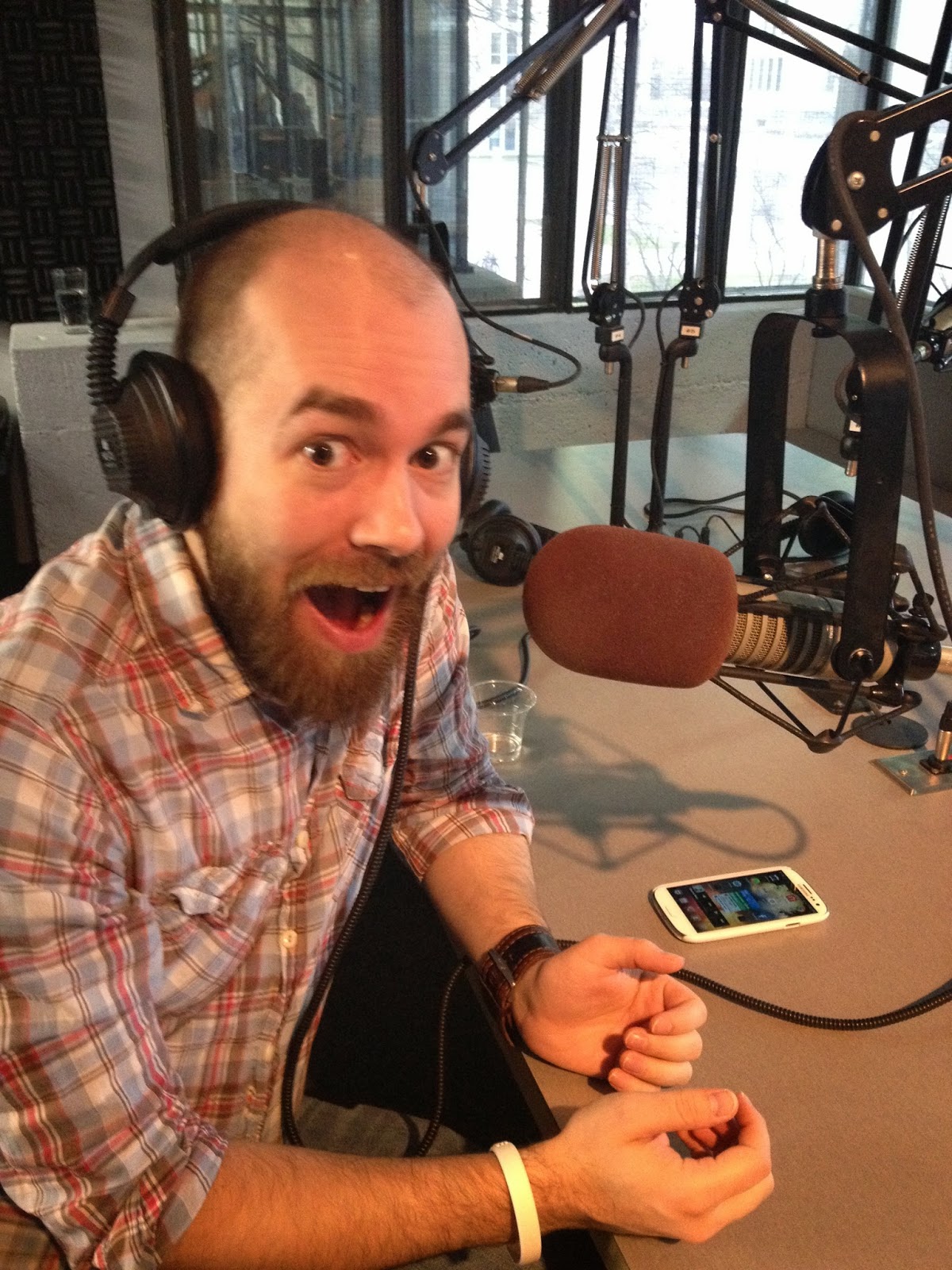 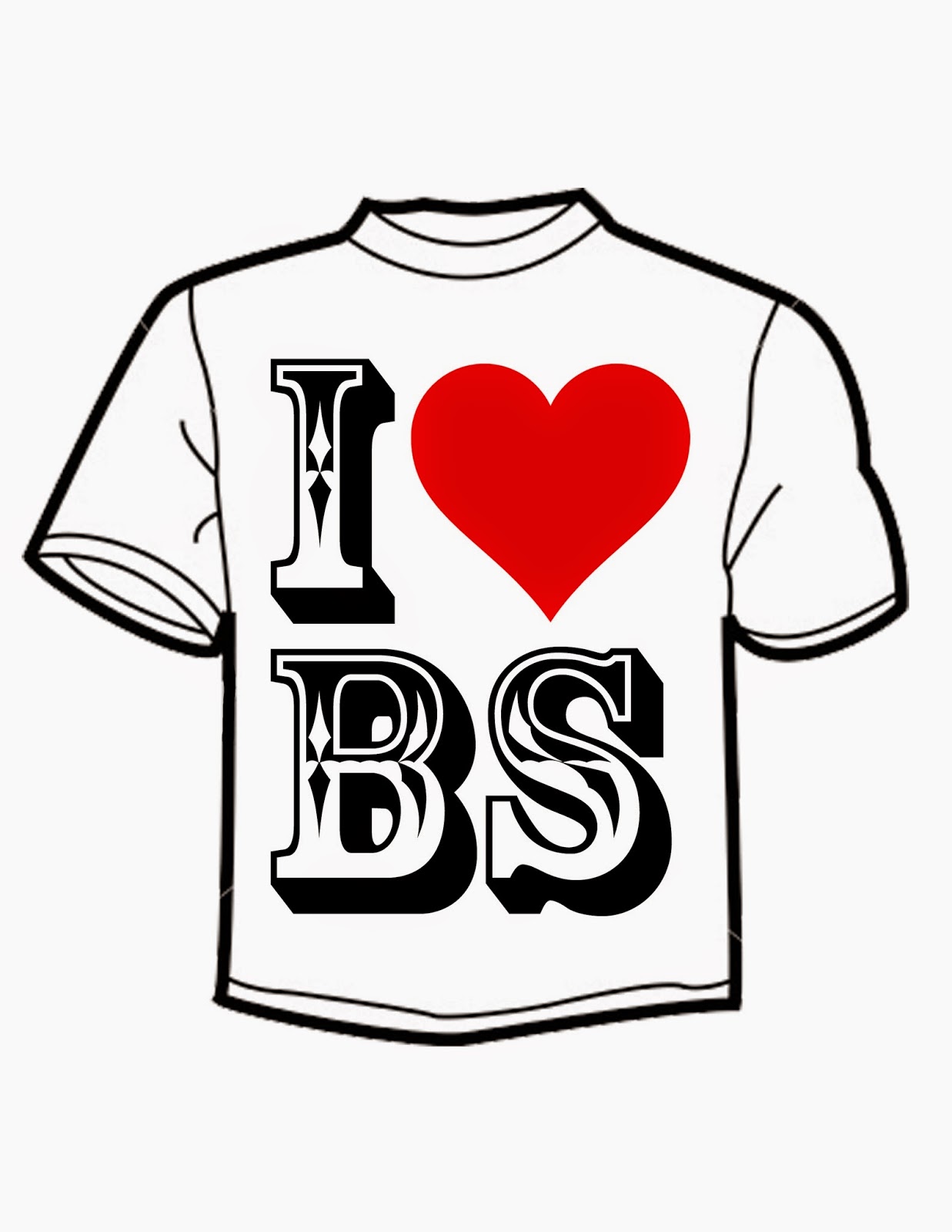 Fringe is a wonderful time.

Enjoy your summer and we will see you soon. 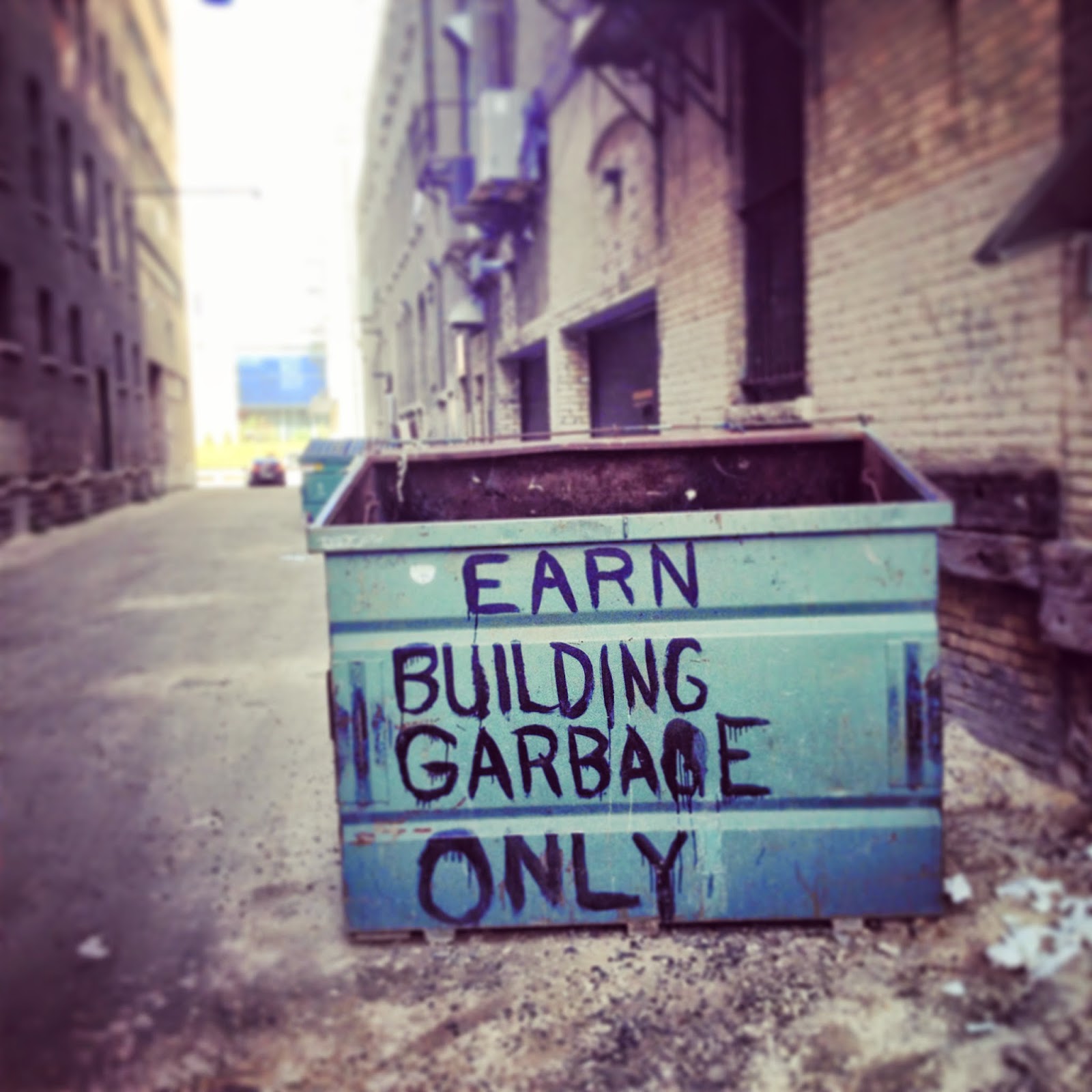 Here are some back alley dumpster graffiti in Winnipeg just for the heck of it. 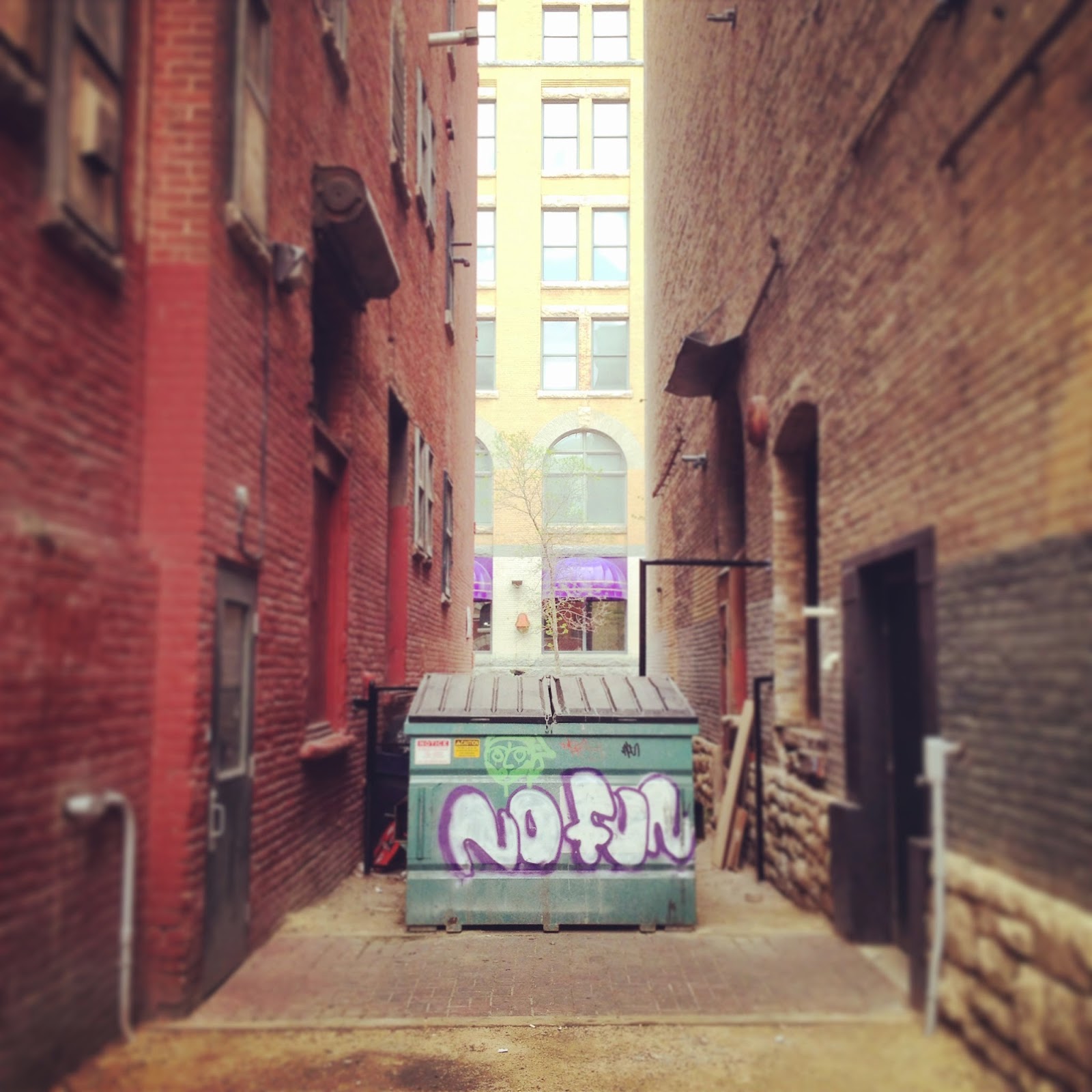 Thanks for reading this
Posted by Stephen