Let's CRUMBS again. Let's keep CRUMBSing together shall we? CRUMBS is returning to the Fringe to perform at the King's Head pub again. You love it, we love, everybody loves it.

Here are the dates and times for you to program into you phone or write into your calendar:


Here is the LINK to buy advance TIX

Here is the LINK to the facebook event page

Here is the link to a map to the King's Head

LINK to the 5 star review on the CBC website


But what other Fringe shows do you need to know about? 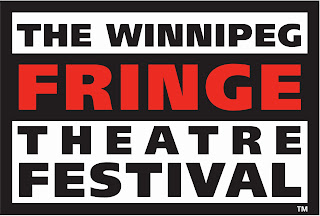 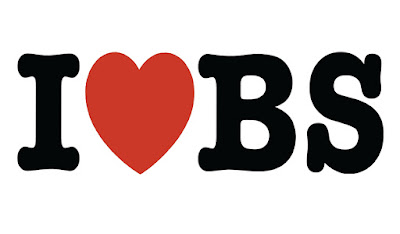 The improv jam show hosted by CRUMBS and featuring all of your favourite fringe performers and improvisers and comedians together on one stage. An improv show that is so big and so stupid we were required by fringe laws to name it what we did.

"Put it at the top of your list if you're looking for a laugh and are unafraid to put your best and worst ideas into action."   -CBC 2015 (4 STARS)

The LINK to buy your advance tix

What Could Go Wrong? 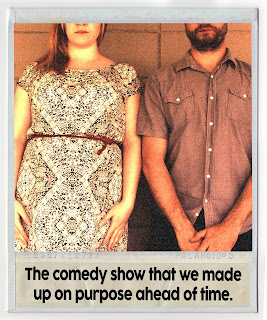 Hold on, you get a comedy show written AND performed by Caitlin Curtis AND Stephen Sim? What could go wrong?

The LINK to buy your advance tix!


Revenge of the Meek 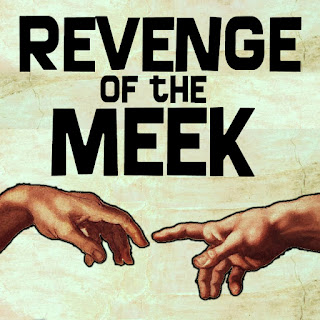 Andrew Lizotte has crafted a comedy play about religion. Hilarious right? Throw in a stellar cast of performers and some comedic and production guidance from Stephen Sim, and you have a very fringy play with a brain a heart and an everlasting soul. It's a comedy, we swear to God!

LINK to get your advance TIX

What other shows are coming up before the Fringe? 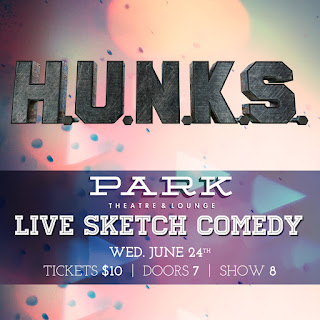 See Winnipeg's newest improv troupe do their 3rd show at the Park Theatre and then take part in an improv show guided by the improv mastery of the Big Stupid Improv Show!

The Comedy Knights last show of the season will be a Fringe Preview show! Come and get a free tasting menu of all the comedy and improv shows at the Fringe. Then when the Fringe comes along in July you'll know exactly what gourmet shows you'll want to gorge yourself on. (Metaphors)


Thank you, and we will see you at the shows.