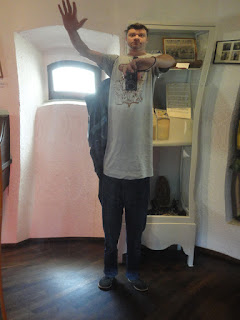 Our last stops were in Idstein (a little village nobody as heard of) and Munich (a big village that everyone has heard of).

Idstein:
We did this show in a really cool venue in a converted barn. Really cool vibe. Can't wait to come back to this place. The show was about a love story in s series of flashbacks where a woman had to choose between her family and stability and the hot times she had with Rico. The scary story was a young newly wed couple who venture to a spooky house owned by some sort of demon. 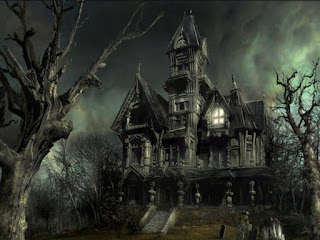 Munich:
In Munich we get to hang out with Isar 148. We love them as anyone who has ever read this website before knows. We also got a dose of hang-outs with a number of other people. It was pretty much the best way to end a tour... with a reunion of friends.
Who did we get to see? 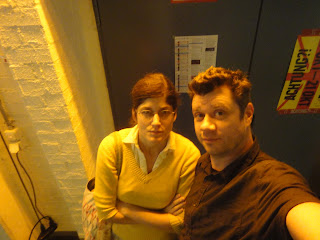 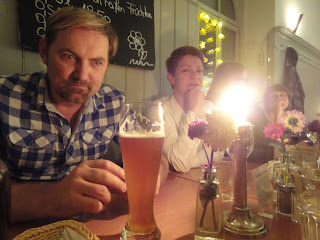 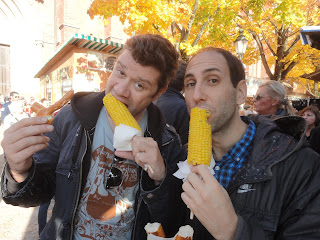