CRUMBS is in Vancouver! Come and see us be CRUMBS here.

Hey, want to know some CRUMBS history? Okay, the first show that CRUMBS ever did as a duo was way back in 1998 in Vancouver in the Vancouver Little Theatre. We then became a permanent duo show after shedding a member (becoming slimmer really looked good on us). Here we are back in Vancouver... 15-16 years later doing a show.


Get your tickets the old fashioned way ONLINE NOW!


Meanwhile, last week in Winnipeg... CRUMBS was a trio again for a night. 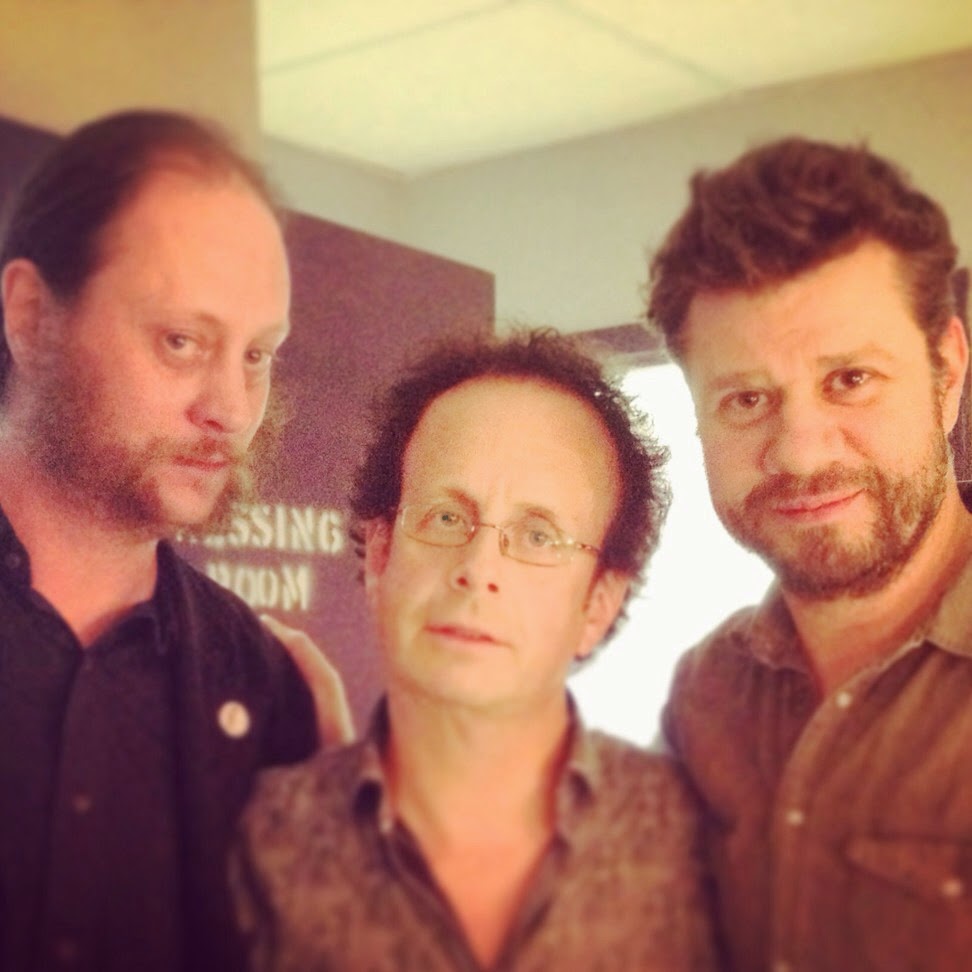 Here is a picture of CRUMBS backstage with Kevin McDonald (The Kids in the Hall was a TV show in the 90's). We did in fact have a great time performing together. It was the closing show of the Winnipeg IF... Improv Festival and it was great to play with our friend Kevin. The duo was a trio and it worked out quite well. Then we went back to being a duo again.

CRUMBS is playing a show at the King's Head Pub as part of the COMEDY KNIGHTS comedy series that happens for free every Tuesday night at 9pm upstairs of the King's Head.

We then continue to offer up improv genius and hilarity every other Tuesday at the King's Head. But really, you should go to the King's Head every Tuesday for the FREE comedy.

Well, I will answer your workshop question. Stephen Sim is teaching a workshop series for writers:


UNBLOCK: Improv as a Means of Defeating Writers Block

The workshop is a collaboration between the Manitoba Association of Playwrights and the Winnipeg IF... Improv Festival.

Here is the LINK for more details.


-----
Speaking of winter... it's coming and CRUMBS just cannot seem to burn enough raw crude oil to stop it.

Sorry folks, we live in Winnipeg, we have winter.