Winnipeg successfully hosted the very first TiL show this Tuesday, Nov 4th at the King's Head Pub as part of the ongoing Comedy Knights comedy series.

TiL is a comedy show inspired by the TED talks we love so much. TiL stands for Today I Learned and aims to be as packed with information as it is packed with hilarity. 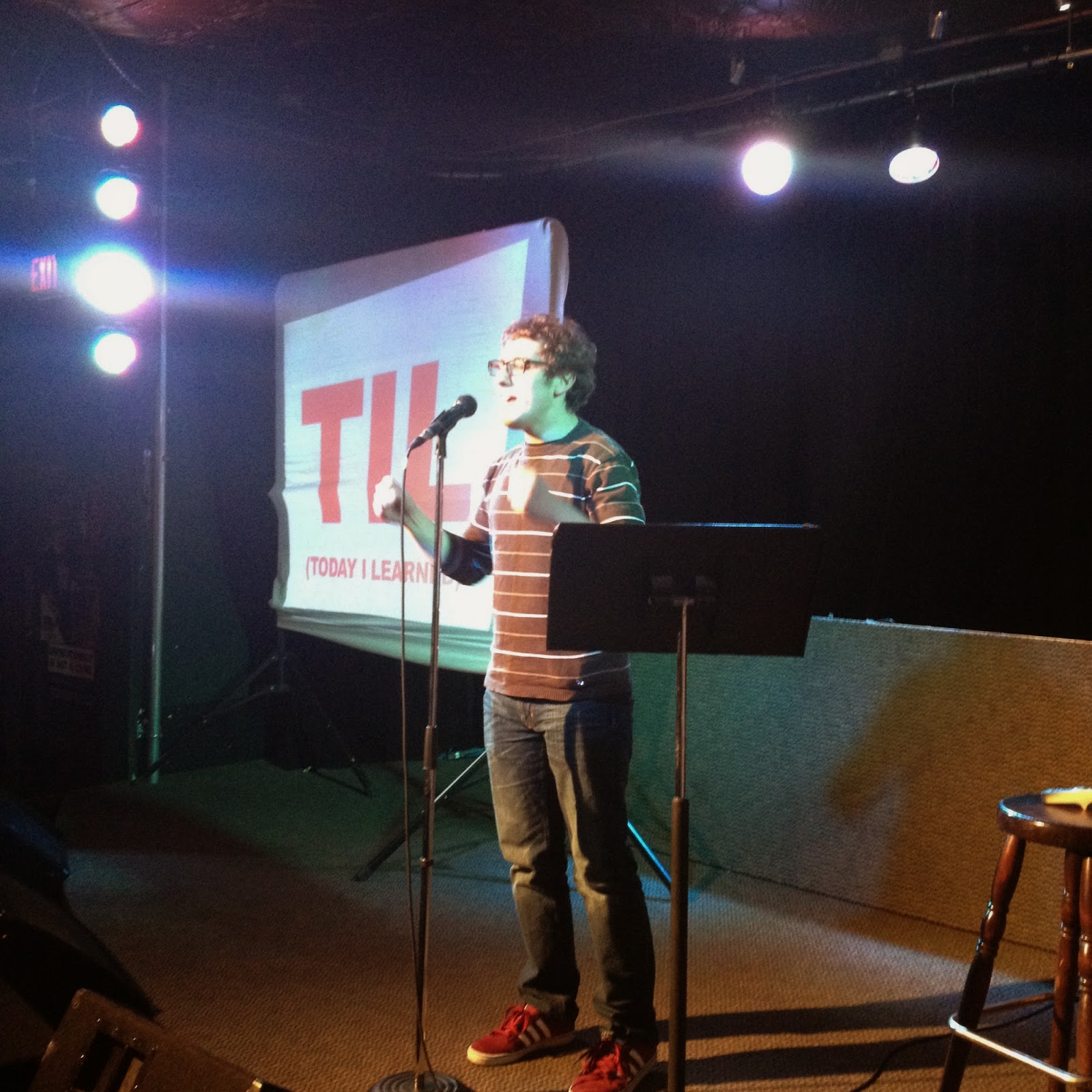 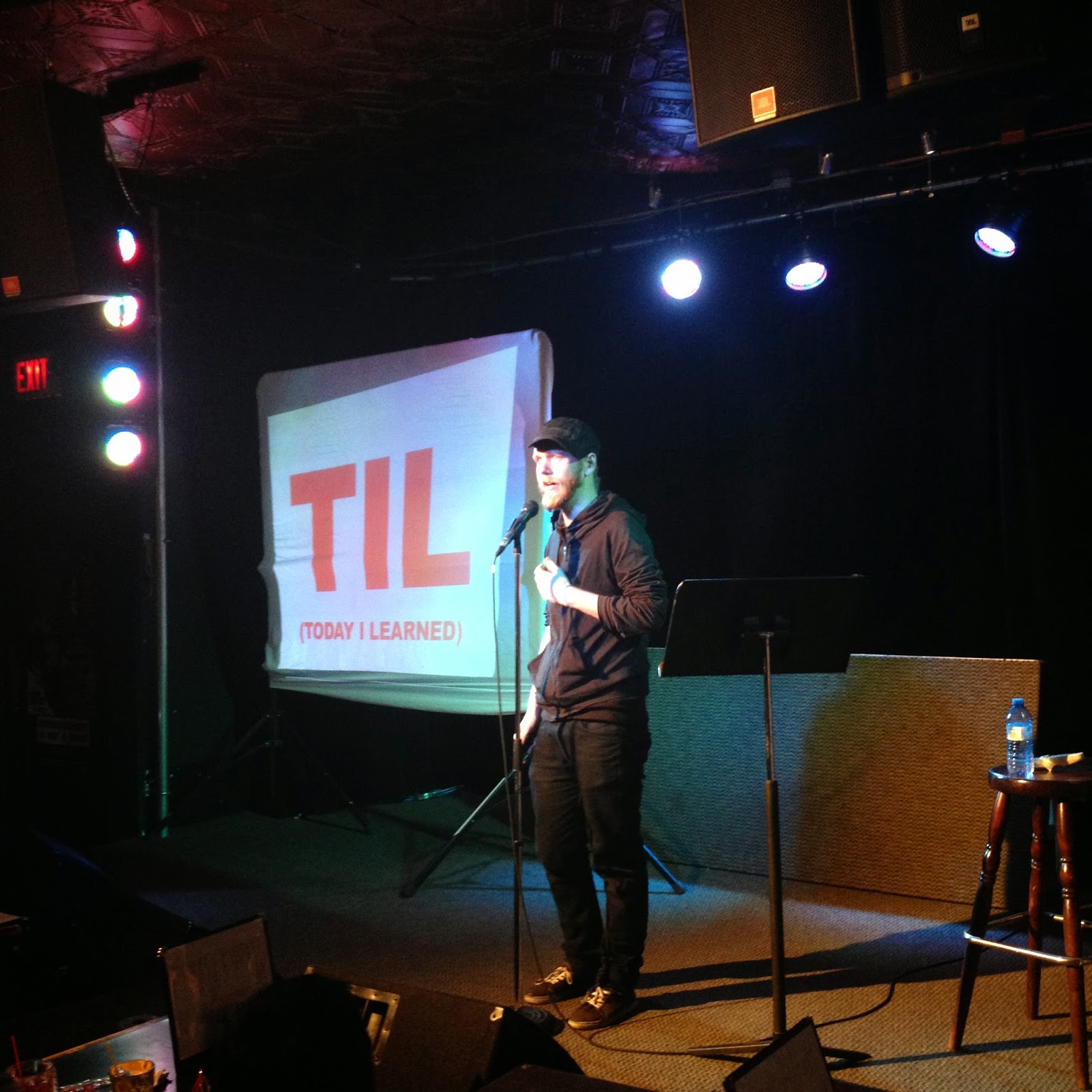 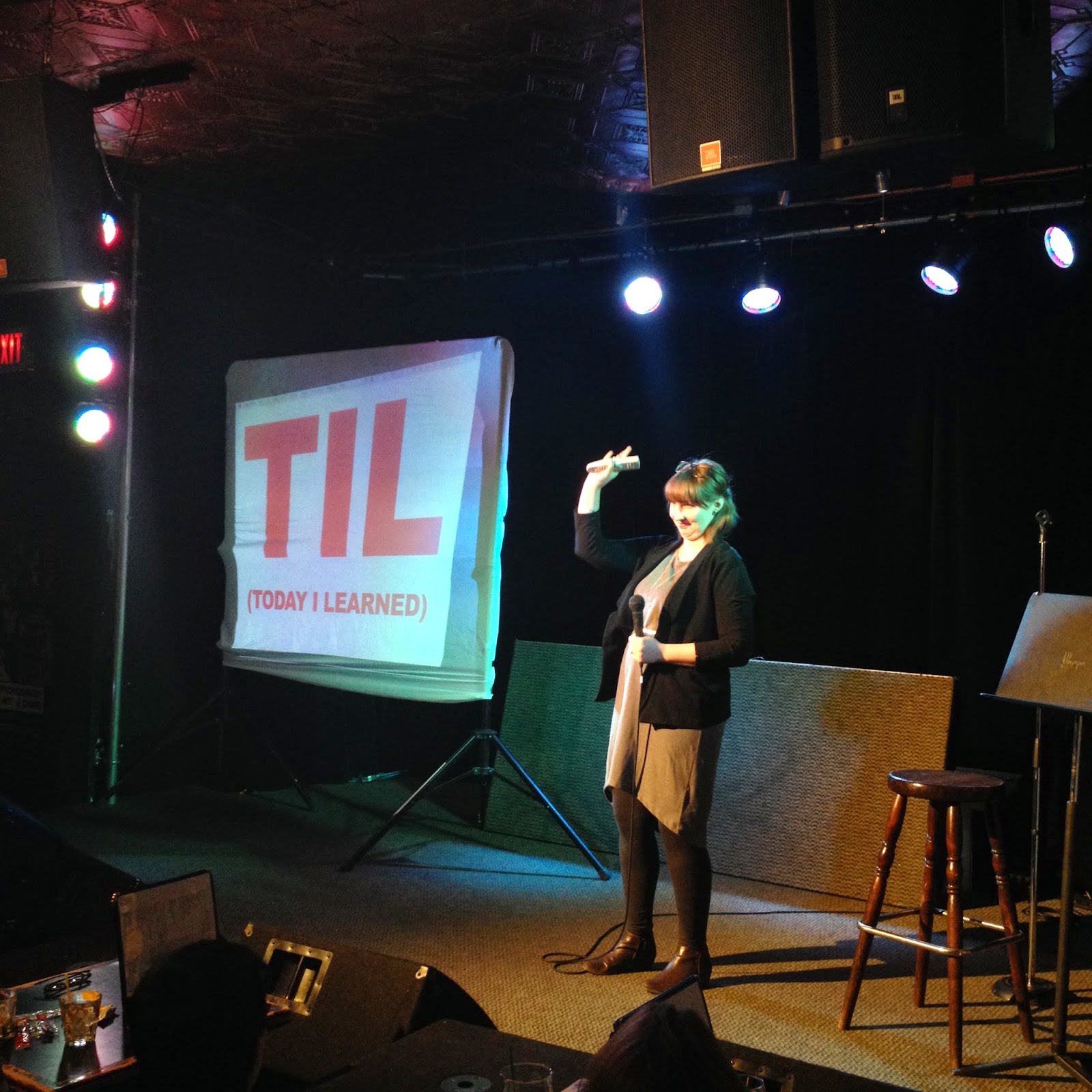 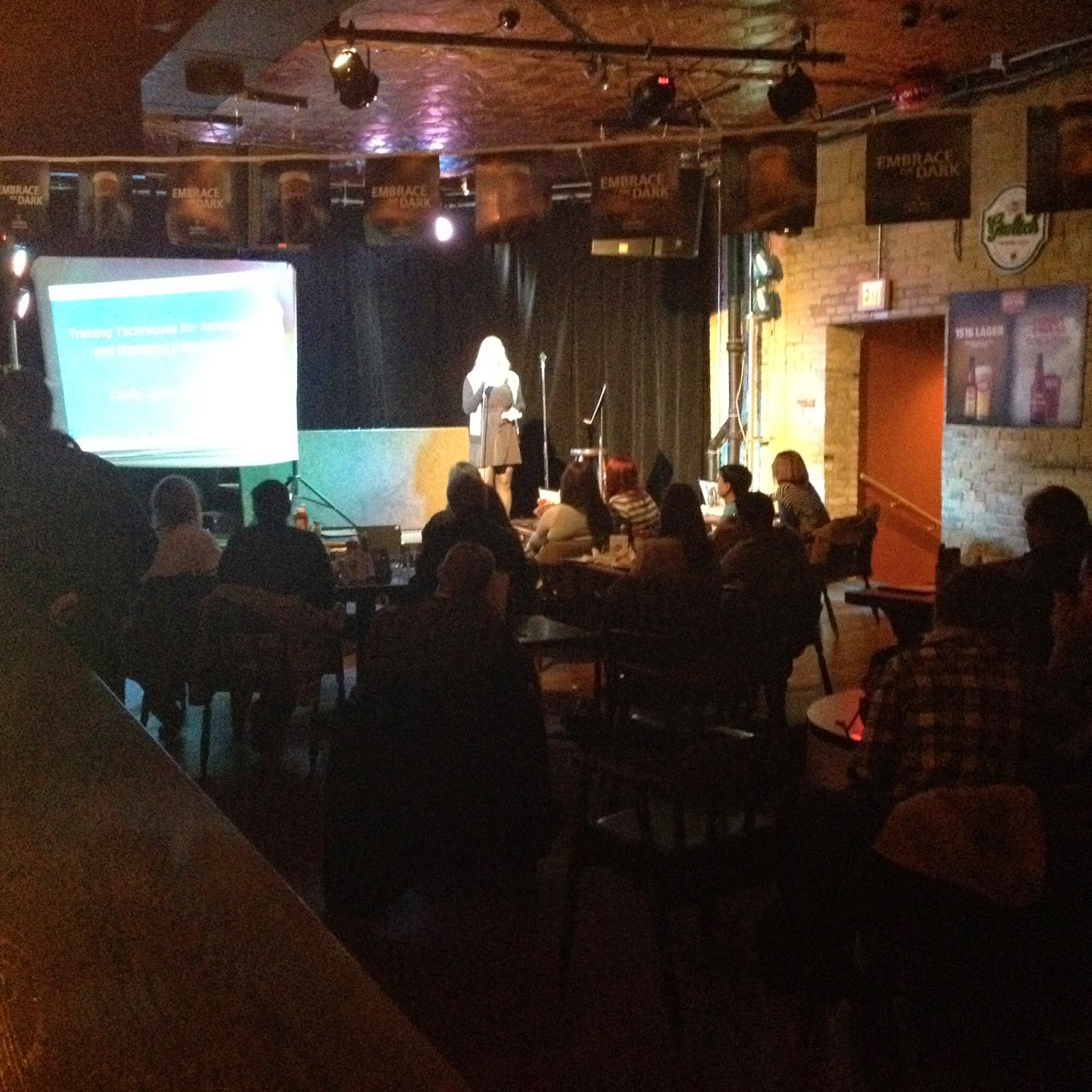 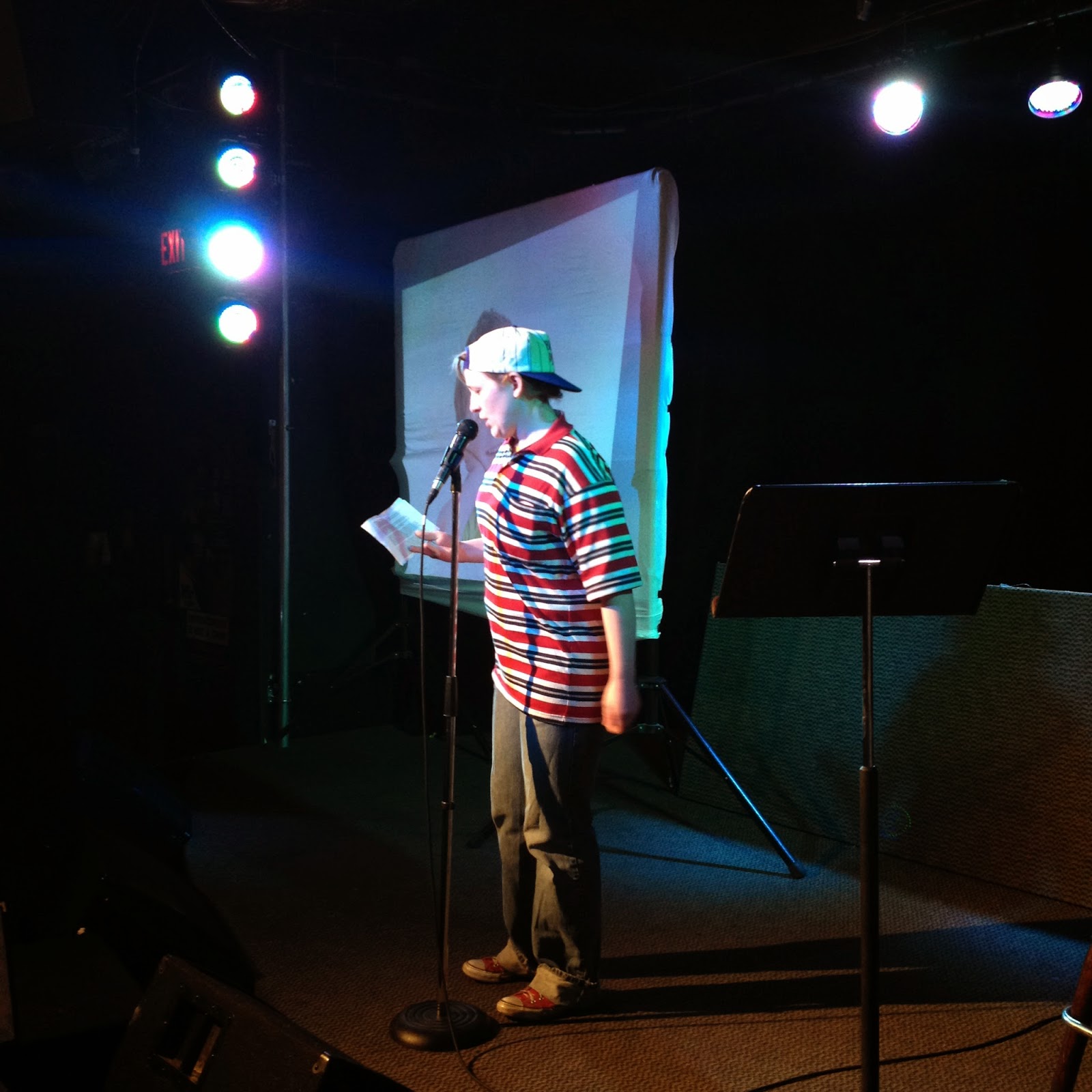 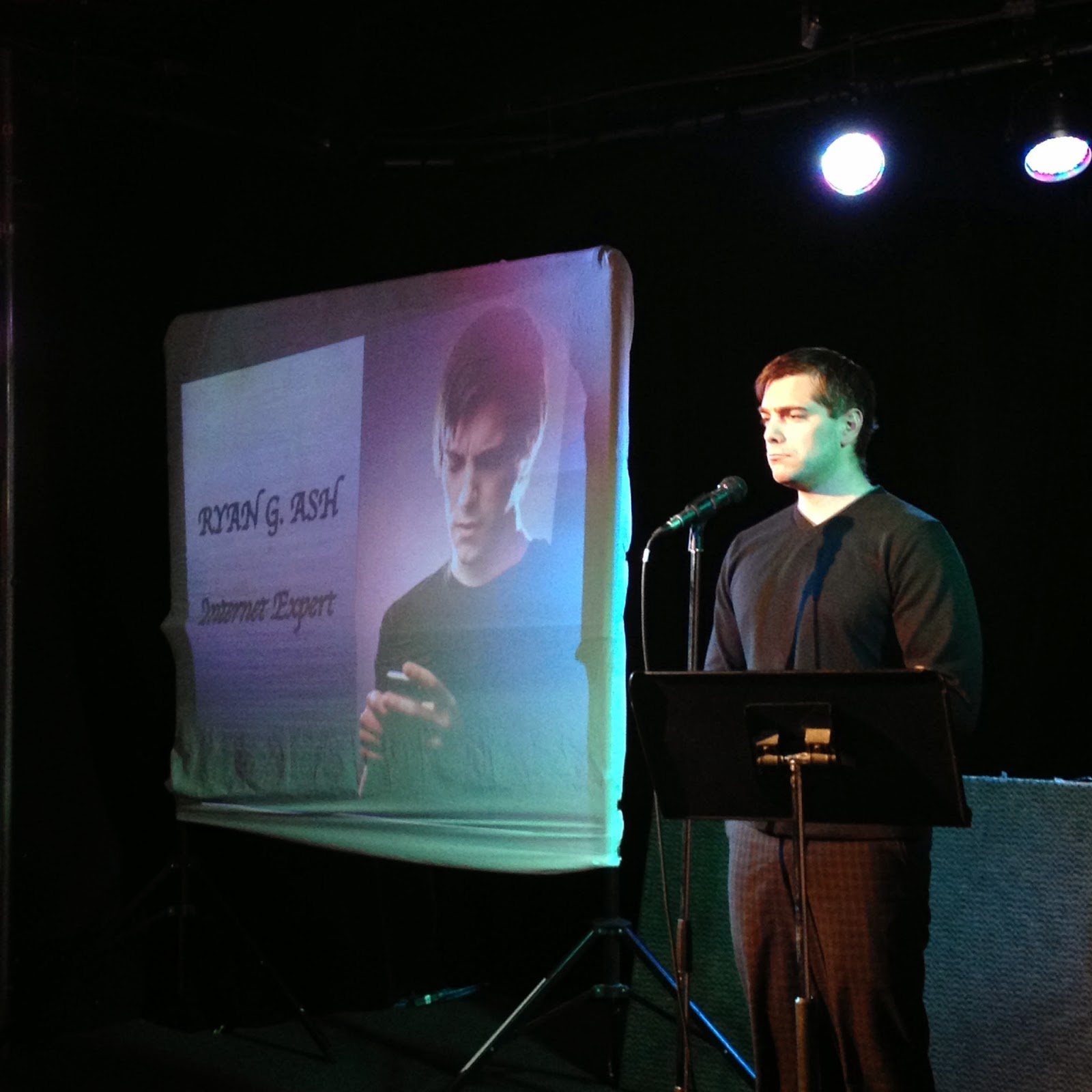 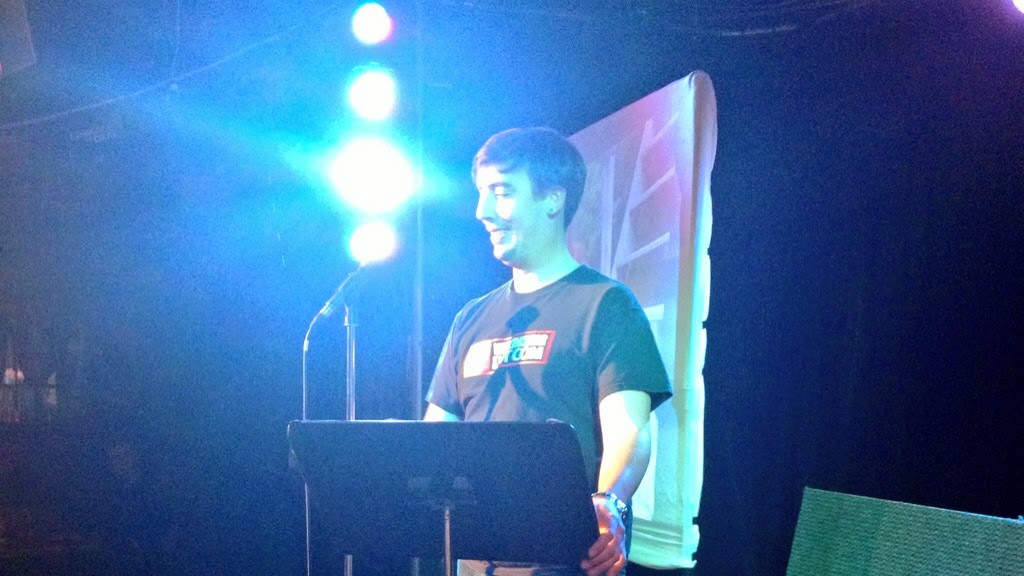 The show featured some of Winnipeg's brightest minds and hosted by Stephen Sim. He will be fresh from Emceeing the TEDxUManitoba event all day at the University of Manitoba, so you know he'll be all hopped up on TED and ready for the TiL show.

Join us this Tuesday, and every single Tuesday, for a FREE comedy show at the King's Head Pub.