Well hello there readers of websites, lovers of improv and seekers of the good comedy. You have come to the right place. I'll hook you up to the proper information that will reward you with comedy + comedy + comedy. While Lee White is touring the CRUMBS name across Europe (Here and Here and also Here), Stephen Sim is making the most of being in Winnipeg... helping out with the Winnipeg Comedy Festival!


The Winnipeg Comedy Festival returns for it's 14th year, produced by the Gas Station Arts Centre. The official festival runs from April 6th to April 12th and there are many, many events to enjoy.

Here are some of the shows that I suggest, and I suggest them because I have something to do with putting them together. 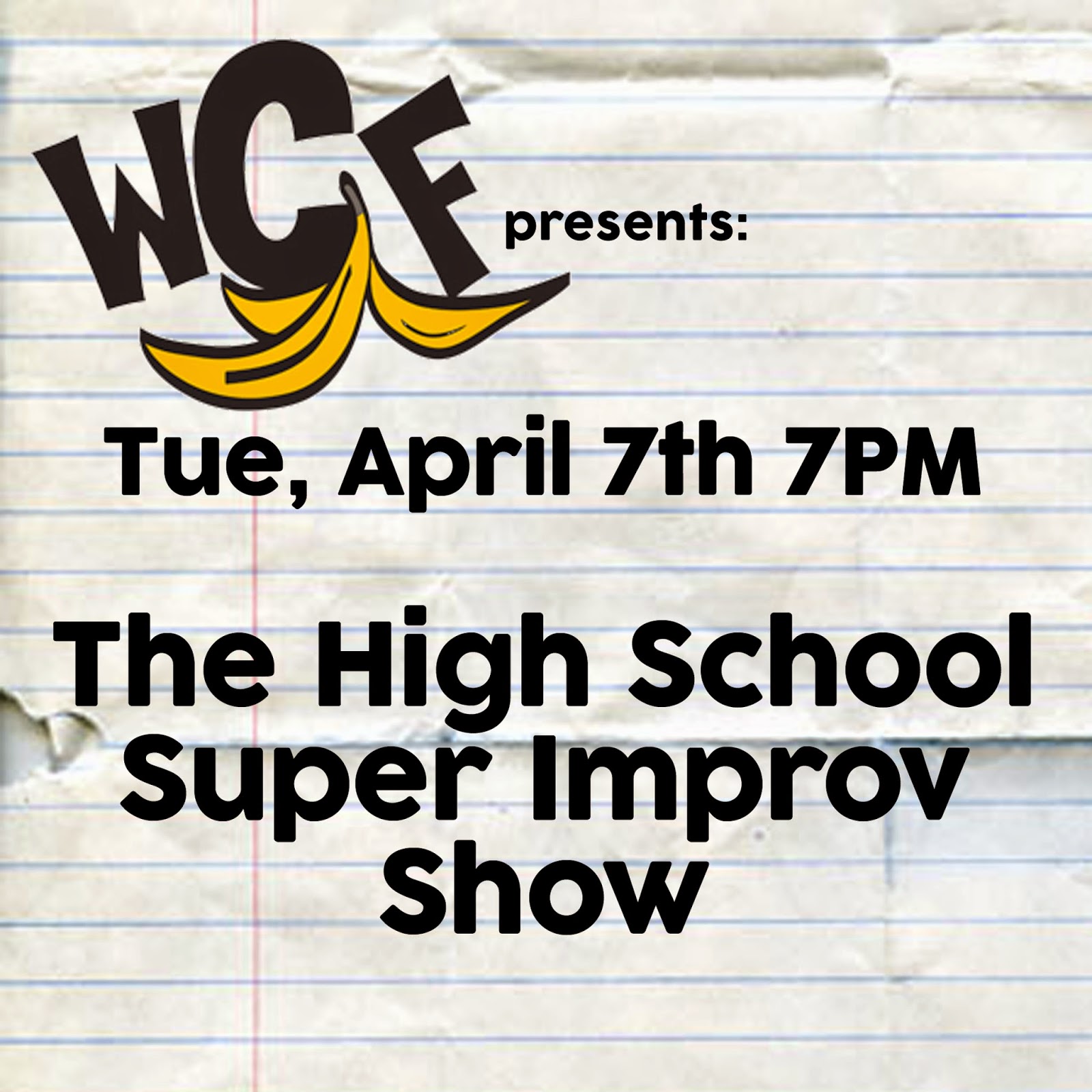 Hosts Stephen Sim and Caitlin Curtis have hand picked high school improv students involved in the Manitoba Improv League and will be showcasing the future of improv in Winnipeg.
7PM $5 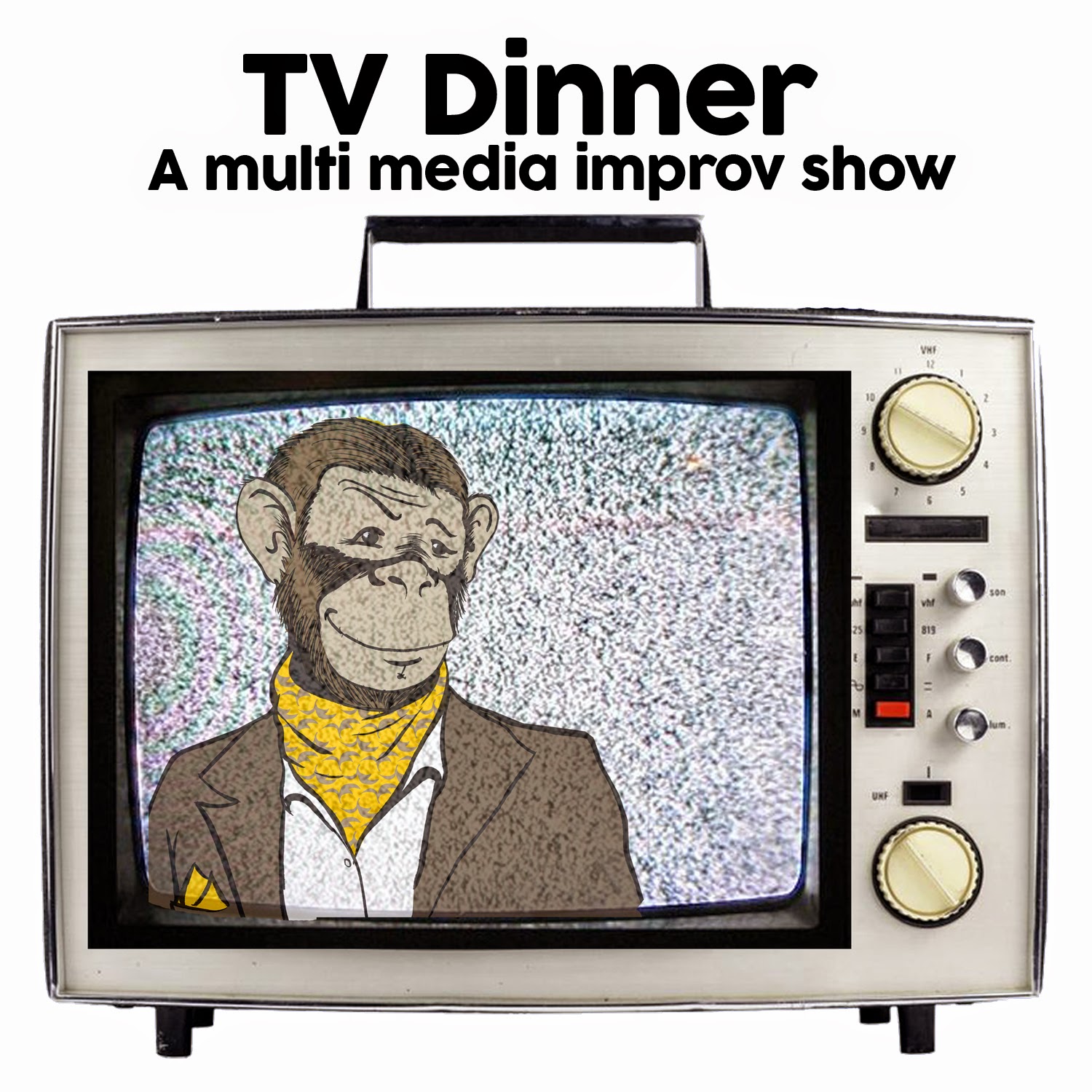 Don't touch that dial! We turn down the sound and then turn up the Comedy on Classic Canadian TV. Plus you get to eat a delicious meal (inspired by TV Dinners) while the expert improv comedians weave the hilarity. 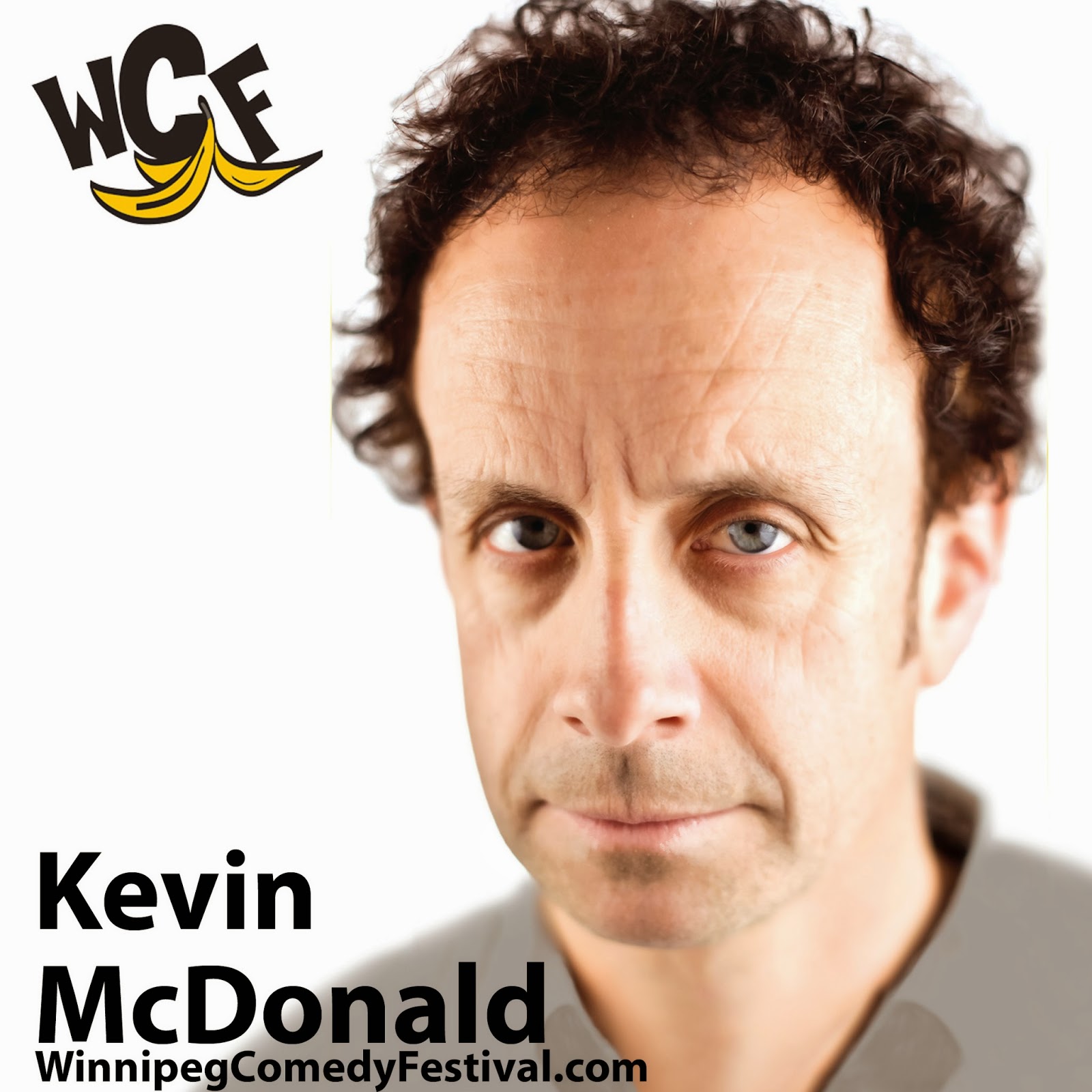 Who is in the show:
Kevin McDonald (The Kids in the Hall)
Wes Borg (Three Dead Trolls in a Baggie)
Ryan Belleville (check out his credits)
Tricia Cooper (The Royal Lichtenstein Theatre Company)
Stephen Sim (Yes... me)
and music by DJ Hunnicutt

In the first ACT we will be showcasing some sketch comedy. Sketch comedy by Bucko and Wes Borg, as well as a presentation of some brand new sketches by a group of Winnipeg comedians under the direction of Kevin McDonald. The second ACT will feature Winnipeg's premiere sketch comedy troupe Hot Thespian Action. 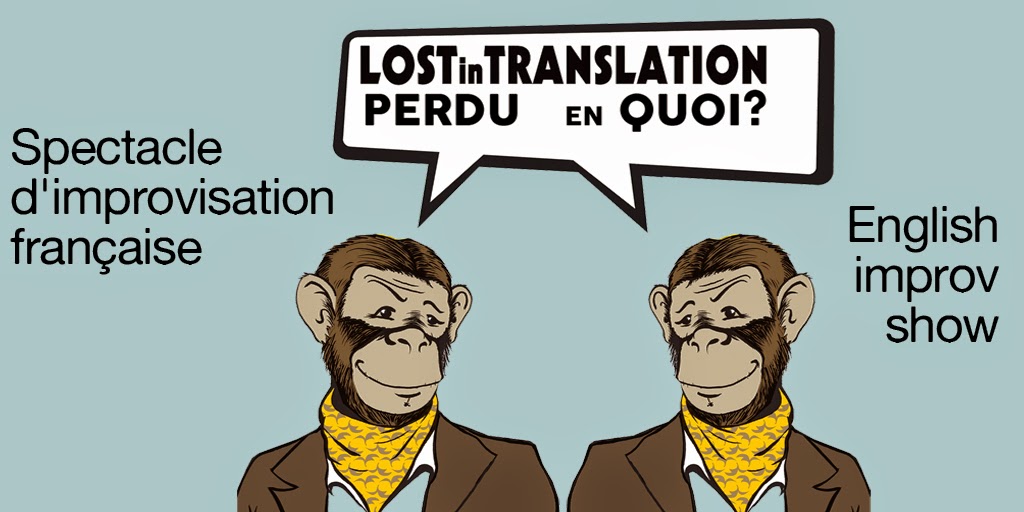 Lost in Translation/Perdu En Quois?
The French and English improv show that was inspired by CRUMBS playing improv all over the world and in different languages (and how we don't understand what the hell everyone is saying). We've now done the show a couple times with our French improv friends. Come and see our latest bilingual creation.

What other shows are cool?

Pre-Festival Outreach shows leading up to the festival will be a great way to get a free taste of some comedy, and to get you into the comedy mood. It will also be at these Outreach events that the Comedy Festival will be giving away free tickets to some amazing shows.

Mondays
HUB (at the U of M)
Host: Ben Walker
9PM FREE

And then... well... and then we have the rest of the Winnipeg Comedy Festival. 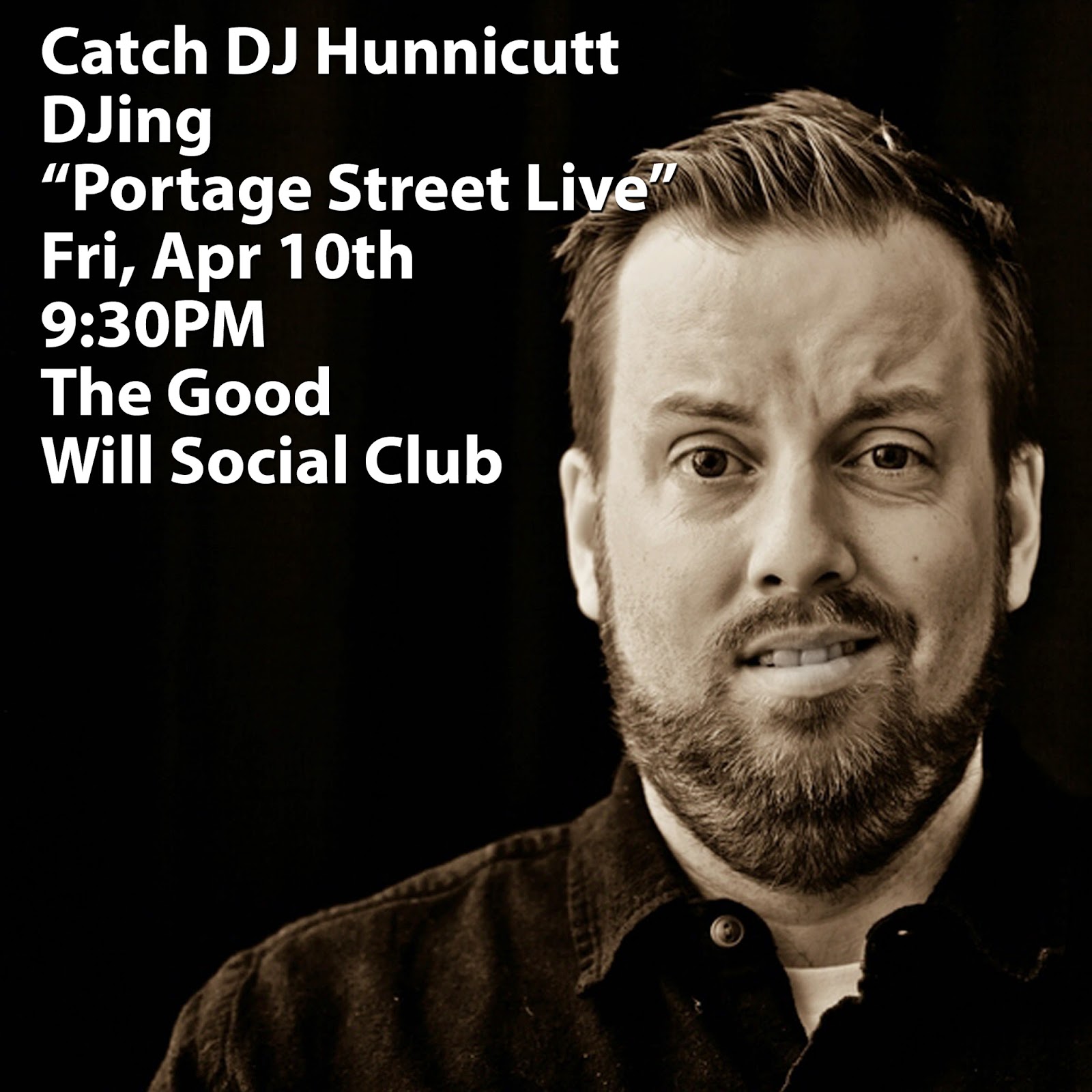 Portage Street Live
The comedy show that is "street" and "urban" that has "street smarts" and is filled with "hardcore hilarity". This show will be "off the hook". Am I in this show? No. Will I be there? Hell yes. Oh, and my good buddy DJ Hunnicutt will be there too.

What else should you do? Go see all the rest of the shows! There will be FREE shows every day at noon somewhere in the city. There will be huge Gala shows at the Pantages Playhouse that will be made into TV specials.

There will be comedic theatre shows at the Gas Station Theatre (like "HA!" starring my friend Wes Borg... which just happens to be THE BEST play ever written about being a stand-up comedian). 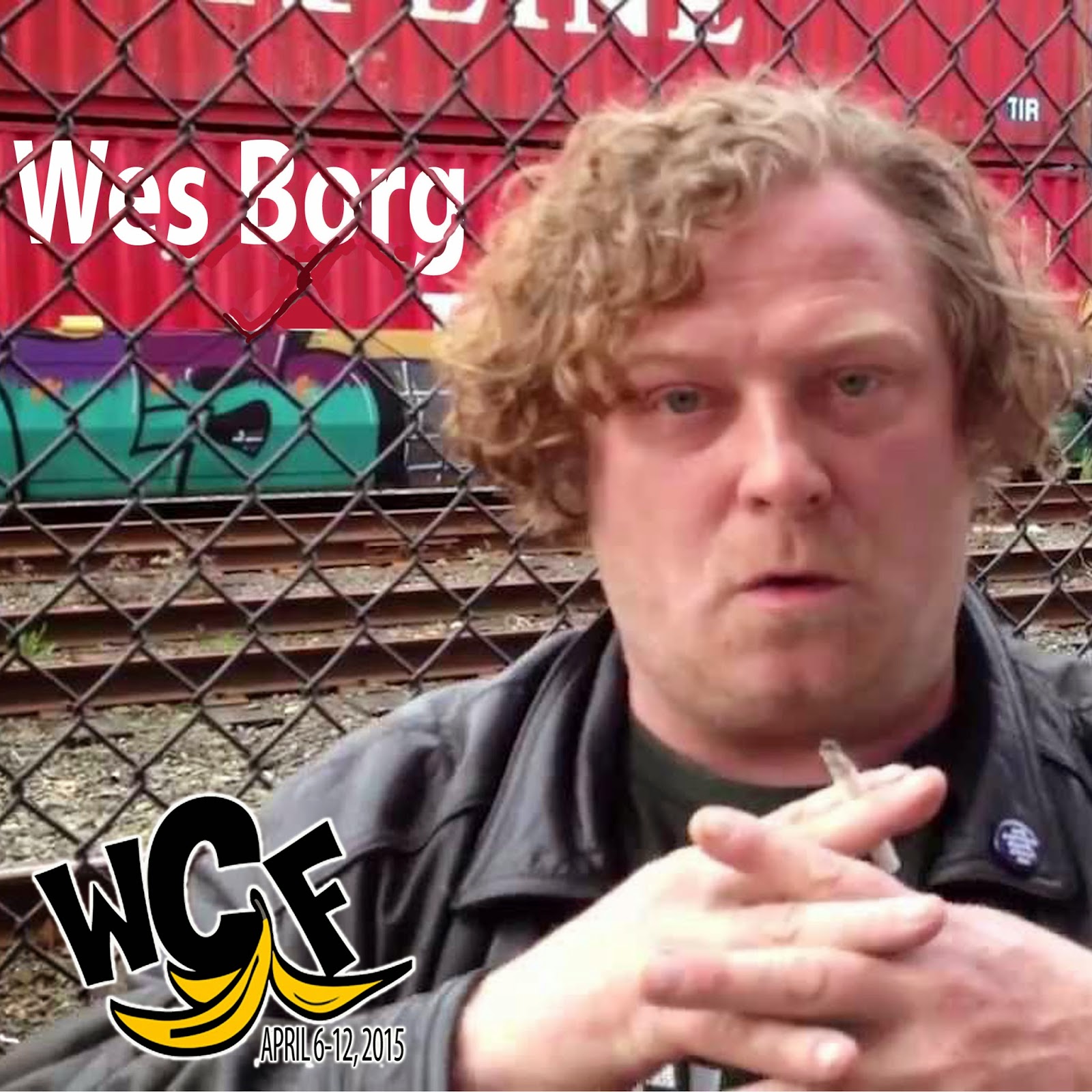 ... Now go see all the shows, buy all the tickets and laugh at all the jokes!

Thanks Dad for the typo finding.