CRUMBS makes up shows in the new year. The very first improv show of 2016 is always filled with prophecy and magic. Many of the story lines end up coming true.


You can catch Lee White hosting a stand-up show at the King's Head on Tue, Jan 12th 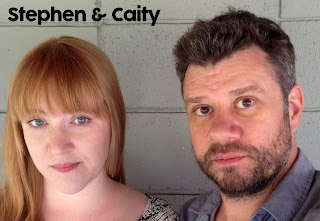 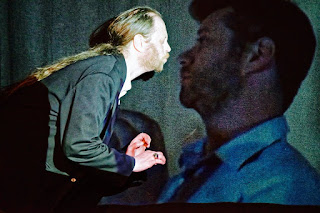 Of course you'll be looking forward to seeing the amazing Virtual CRUMBS show happening in... well in Berlin on Feb 4th. Some of the show happens in Winnipeg and then it's stuffed into small tubes and the digital information is sent to Berlin and projected live onstage at the Ratibortheater. A CRUMBS show that happens with the help of technology.

Of course, you can also catch Lee White in Europe because he is in Europe in the new year.

LINK to CRUMBS in Europe site

Of course you can also catch CRUMBS on the radio

Of course you catch live comedy and improv at various venues in the city every week...

Thank you
Posted by Stephen